There’s less than a week to go until Samsung reveals its next range of products. The firm’s famous Galaxy Unpacked keynote is set to place on August 5 and, along new phones and rumoured tablet, one of the most exciting updates could arrive in the form of a refreshed Galaxy Watch model.

Rumours have been rife about this new wearable for weeks but fans may have just got their best look yet at how this tech timepiece will actually look and it seems there’s certainly plenty to be excited about. The leaked photos come courtesy of WinFuture, which has a habit of spoiling Samsung’s surprises.

If these images turn out to be accurate, fans will be treated to a device that looks more like a traditional watch than ever before. The images reveal a metal chassis with two buttons on the side which control the screen.

There’s also some stylish leather straps and it seems Samsung will be launching some classic digital watch faces which will bring a less smartwatch look to this …erm, smartwatch. 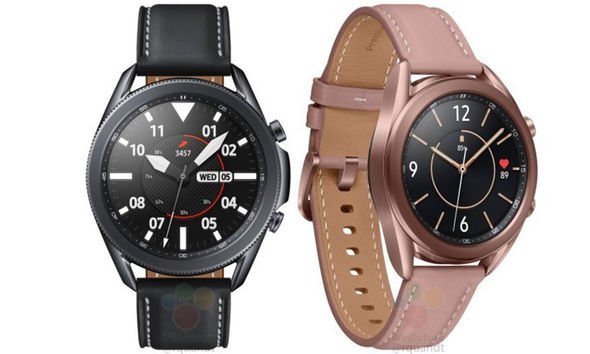 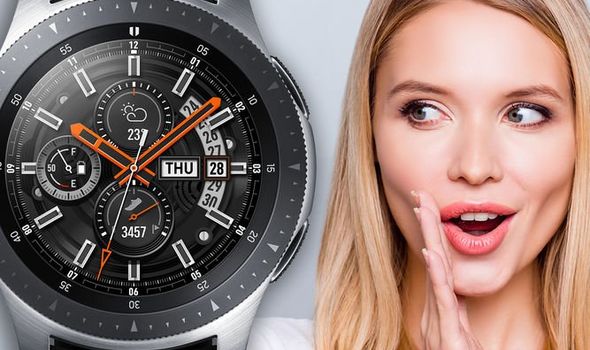 Another thing that’s revealed in the leak is three case styles which include, black, silver and a striking rose gold finish. If the real device looks as good as these images then this could certainly be Samsung’s best-looking watch to date.

These photos come after another leak revealed some new features that could be coming to the Galaxy Watch.

According to a new report from 9to5Google, via XDA Developers, it seems Samsung is working to bring gesture controls to its Galaxy Watch. It’s thought this would allow users to perform numerous tasks without actually touching the watch. For example, a quick clench of your fist could instantly answer phone calls when they start ringing on the watch.

Rotating your hand can instantly mute alarms and you could even snap a photo on your smartphone using the built-in Camera Controller app simply by making a fist then opening your hand.

Of course, this new watch isn’t the only device that’s likely to be on show.

Samsung is fully expected to reveal its latest addition to the Note family with the Note 20 and Note 20 Ultra almost certain to be the main event. These new phones could get improved performance, better cameras and striking design.

Another product that could be revealed next week is an update to the Galaxy Fold.

This bendable phone may well get a reboot although it’s currently unclear exactly what Samsung has planned for this radical smartphone. Express.co.uk will bring you full details of everything Samsung reveals at Unpacked next week so watch this space.

Russian journalist sets herself on fire 'in protest'