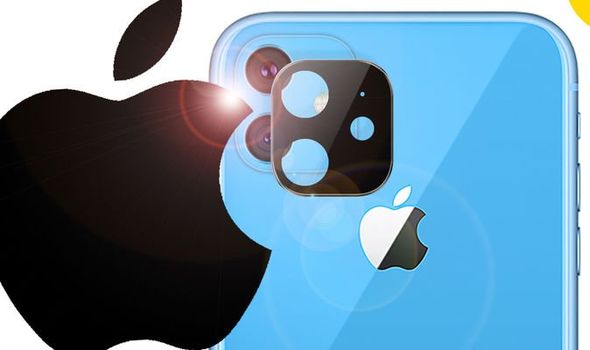 The next chapter in the iPhone story could be coming soon with Apple expected to lift the lid on its new devices in a few months time.

Although there’s no official confirmation about what these smartphones will be called, many are expecting the iPhone 11 to be unveiled at an event in September with plenty of updates and new features already being rumoured.

Speculation is rife that the iPhone 11 will get a triple rear camera, more power under the hood and the inclusion of reverse wireless charging which will refill other devices when they are placed on top of the phone.

Now a new leak may have given fans some very good news with the current iPhone XR also looking set for a boost.

The XR was announced last year with it offering customers the chance to get an all-screen iPhone at a cheaper price.

Along with that lower cost, the fact that it’s packed with features, fast processor and a colourful design has made the XR a hugely popular device.

Now it seems this Apple smartphone might be getting even better with a recently leaked image, via Mobile Fun and case maker Olixar, revealing a big update could be inbound.

The photos show a camera protector which can be used the cover the lenses to stop them getting scratched.

Whilst the current XR has a single lens, it appears that the next generation might get a dual-lens rear snapper. 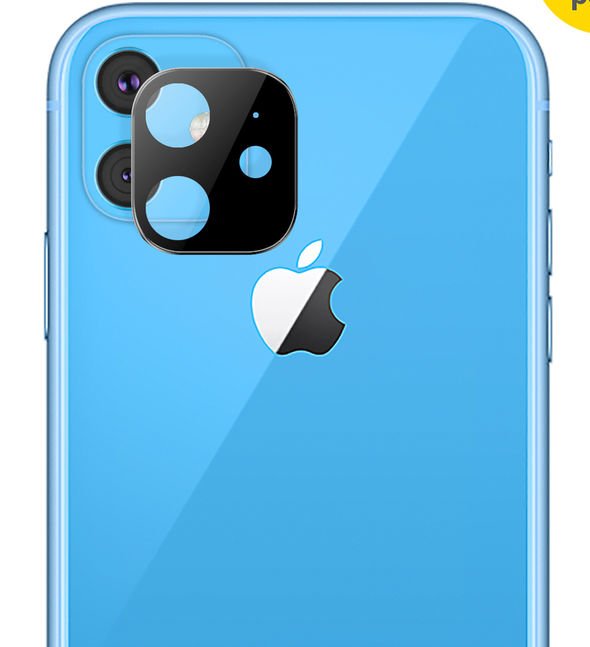 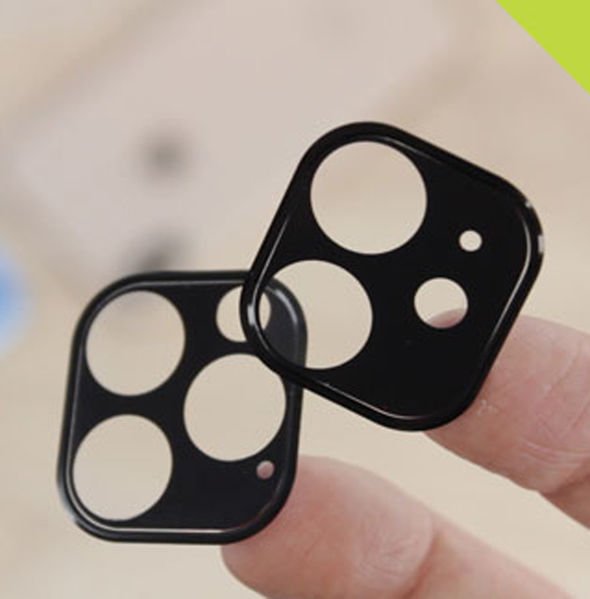 This would be a hugely welcomed addition as it would bring improved photography to this phone including being to take more images using the Portrait mode.

The current XR does include this DSLR-style depth of field focus feature but you can only use it when the phone spots a human face which does limit its capabilities.

Mobile Fun says that Olixar is 100 per cent certain that this camera design is confirmed for new iPhones.

In fact, they are so confident that they’re already put the cases into production and available for order.

We’ll have to wait and see if these rumours become a reality but there’s not long to wait with Apple expected to reveal all in just a few months time.

Outlander: 6 Verra Good Reasons to Give Lord John His Own Spinoff Series

Labour is now more trusted than the Tories with taxes, suggests poll