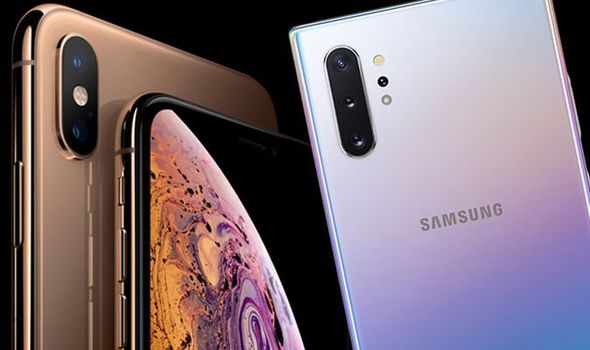 New iPhone 11 has been tipped to debut in three models when Apple takes to the stage of the Steve Jobs Theatre at its Cupertino campus on September 10.

It is anticipated successors to the iPhone Xs, iPhone Xs Max and the iPhone XR will all be revealed and could bring a number of notable new features to the illustrious product series.

First and foremost, all three models are expected to look extremely similar to their respective predecessors with the biggest aesthetic alteration coming from each device’s camera module.

All three new iPhones are claimed to tote a new, square, camera housing on their rear – Apple’s two most premium new mobiles are anticipated to boast three sensors on their rear while the next iPhone XR could only have two.

The iPhone Xs and Xs Max successors have been claimed to boast a primary, telephoto and ultra wide-angle snapper – the latter of which would be a first for the product series.

The next iPhone XR is expected to come without this lens, instead only flaunting a primary and telephoto shooter.

Apple is predicted to fit each of its new smartphones with a revamped processor in the form of the A13 Bionic.

The American tech giant’s current A12 Bionic housed inside the iPhone Xs, iPhone Xs Max and iPhone XR is already considered to be more powerful than any chipsets found under the hood of its Android competition.

In fact, Geekbench – a programme that meticulously tests the capabilities of smartphone internals – ranks the A12 Bionic as the most powerful mobile in terms of single and multi-core performance right now.

For context, the claim above is true for Geekbench 4 scores that have been released.

Samsung in particular has attempted to fiercely compete with Apple in this regard – the firm fitted its recently released Note 10 flagship with a new processor in the form of the Exynos 9825.

While still not as powerful as the A12 Bionic in either single or multi-core performance, the fresh silicon certainly closed the gap between Samsung and Apple in this regard.

However, it seems the American tech giant may be about to cement its major advantage over its South Korean rival.

That is because alleged benchmarks from Apple’s forthcoming iPhone XR successor have surfaced on Geekbench, potentially outing the capabilities of the firm’s expected A13 Bionic processor. 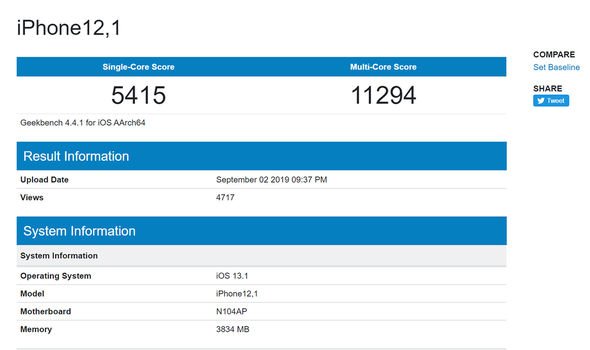 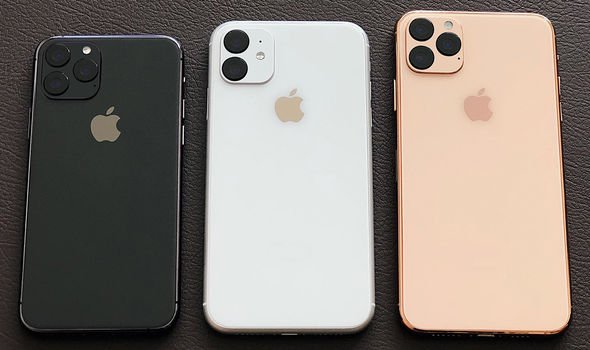 Moreover, the Galaxy Note 10 with Samsung’s new Exynos silicon inside is listed as having a single-core figure of 4,532 and a 10,431 multi-core.

The difference in Geekbench scores between the iPhone XR and its claimed successor suggest the latter may offer a slight, but not incredibly significant, performance increase for Apple fans.

It is worth noting Geekbench scores are not a complete barometer of real-world performance.

Apple is expected to unveil its new iPhones on Tuesday, September 10.

Express.co.uk is attending the firm’s showcase and will bring you all the latest announcements as they happen.

NYC’s iconic 21 Club to shut down for good