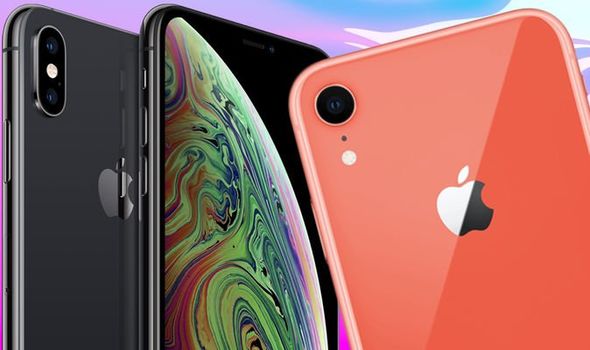 New iPhone 11 is anticipated to come in three models – Apple is expected to release successors to its iPhone Xs, iPhone Xs Max and iPhone XR devices.

Apple’s two most premium iPhone 11 models have been tipped to come with a new triple camera system on their rear with many suggesting the third lens could offer an ultra wide-angle perspective.

The hardware has also been rumoured to come with a dedicated night mode within its software, similar to what is already offered by other smartphone vendors such as Huawei, Google and OnePlus.

Apple’s iPhone XR successor has been speculated to come with two sensors on its rear however – the device is anticipated to tote telephoto equipment on its rear this year.

Each iPhone is expected to come with a new processor that should deliver even faster performance for Apple fans across iOS.

The front of each new handset has been speculated to look very similar to Apple’s current lineup – that means each could arrive with a similar notch at the top and minimal bezels elsewhere.

Apple typically unveils its new iPhones in the month of September, usually on its second Tuesday or Wednesday.

Based on this, Express.co.uk has already predicted the iPhone 11 will be unveiled on September 10.

And now it seems further credence has been added to such a claim.

iHelp BR recently claimed Apple’s latest iOS 13 beta contains an asset that suggests this could indeed be when the firm’s newest batch of smartphones will be revealed to the world.

The outlet posted a claimed image from the beta build that had text reading “HoldForRelease” attached to it.

Moreover, the photo showed an iPhone home screen with September 10 listed on its calendar – as noted by The Verge, Apple has previously used similar images during the set up process of new iPhones. 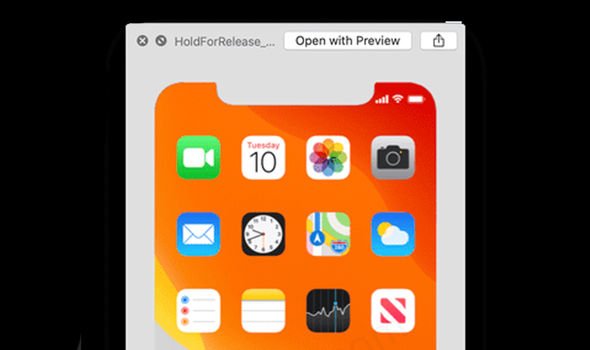 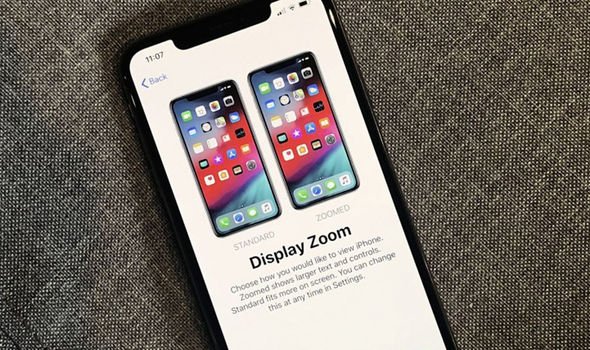 For instance, when setting up the iPhone Xs, iPhone Xs Max or iPhone XR, an image will be displayed when the user is asked to adjust their display zoom that shows the number 12 on the device’s calendar.

While the new leak appears to suggest a plausible iPhone reveal date, it is worth noting Apple has not confirmed when it will debut new hardware of this nature.

If May delivers on Brexit she will win back Conservative MPs' loyalty, if she fails they'll know who to blame