Home » Technology » New Windows 10 bug is so bad it’s breaking computers, but there’s a fix to revive your PC 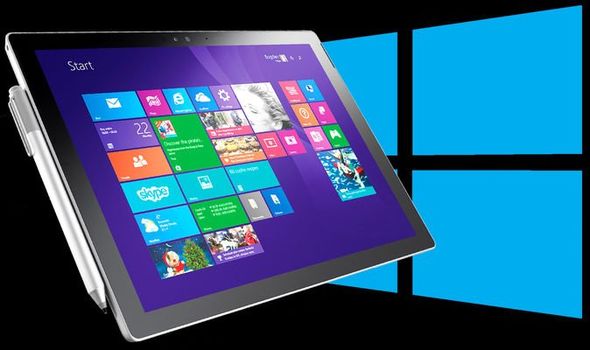 Windows 10 users should hover their mouse over the “Upgrade Now” button with caution, as users have flagged some issues with the latest operating system.

Dubbed KB4517389, the problematic cumulative update which was released earlier this month is now causing boot failures for some Windows 10 users. Otherwise known as Blue Screen Of Death, this troublesome glitch prevents the PC from booting up at all – locking it to an error page.

Windows 10 KB4517389 was issued to users on October 8, 2019. A relatively minor update, it’s designed to bring security and fixes for printers.

Unfortunately, it is also the cause of a series of problems for users with certain PC configurations. Until now, we’ve seen reports of the upgrade breaking the Start Menu – preventing Windows 10 users from accessing any applications on their machine, as well as problems with the performance of Microsoft’s Edge web browser. The US technology firm recently had to launch a “critical” update to mend an issue with its Internet Explorer software.

But the latest issue is easily the worst we’ve seen so far. 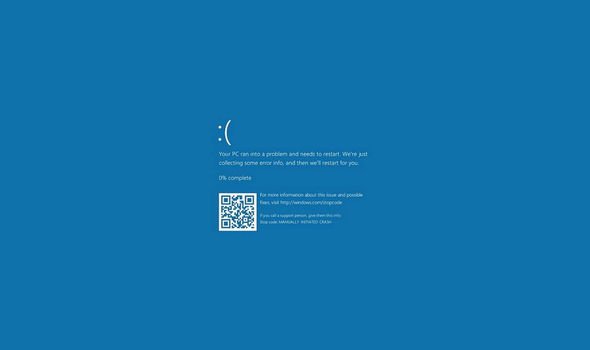 According to some expert digging from Windows Latest, the issues seem to stem from cldflt.sys – which is associated with cloud services in Windows 10, including OneDrive, iCloud and other internet-based storage options that link to your operating system. The file acts as a proxy driver for providers such as OneDrive, Google Drive and Dropbox.

To avoid potential boot failures, users are being pushed to uninstall any of the aforementioned cloud services from their machines altogether.

If you desperately need access to files saved in the likes of OneDrive, Google Drive, or iCloud, then another workaround is rolling back the update. The latter is probably the least intrusive fix for the issue… and seems to be the one that volunteer moderators on the Microsoft support forums are recommending at the moment.

Microsoft itself has yet to publicly acknowledge the bugs, but TechRadar says that users have submitted reports for all the above issues in the feedback hub for Windows 10, so hopefully engineers inside the Redmond-based firm are already working a patch for the issues.

And if that wasn’t bad enough, the latest Windows 10 update is also breaking a bevy of 16-bit apps written in Visual Basic 3, which can be revived after the update is uninstalled.

If you rely on applications powered by Visual Basic 3 for your day-to-day, it’s probably worth steering clear of the latest software for the time being.

To uninstall a specific update from your machine, head to the Settings menu and then click on Update & Security.

If you installed an update to Windows 10 within the last 10 days, then Microsoft offers a nifty little feature to quick rollback time. To use it, head over to the Recovery menu and then tap on the Get Started button, which is found beneath the heading Go Back To The Previous Version of Windows 10.

If it’s been longer than a fortnight, you’ll need to tap on Windows Update – which should be in the left-hand menu – and then click on View Update History. Click on Uninstall Updates at the top of the menu. You’ll then find yourself presented with a long list of every tweak, patch, fix and update installed on your machine.

Find the specific update you’re looking for, then click on Uninstall Update.

Winnipeg peewee hockey team a finalist for $100,000 prize due to fundraising efforts

Cheyenne Floyd Reveals Where She Stands With Cory and Taylor