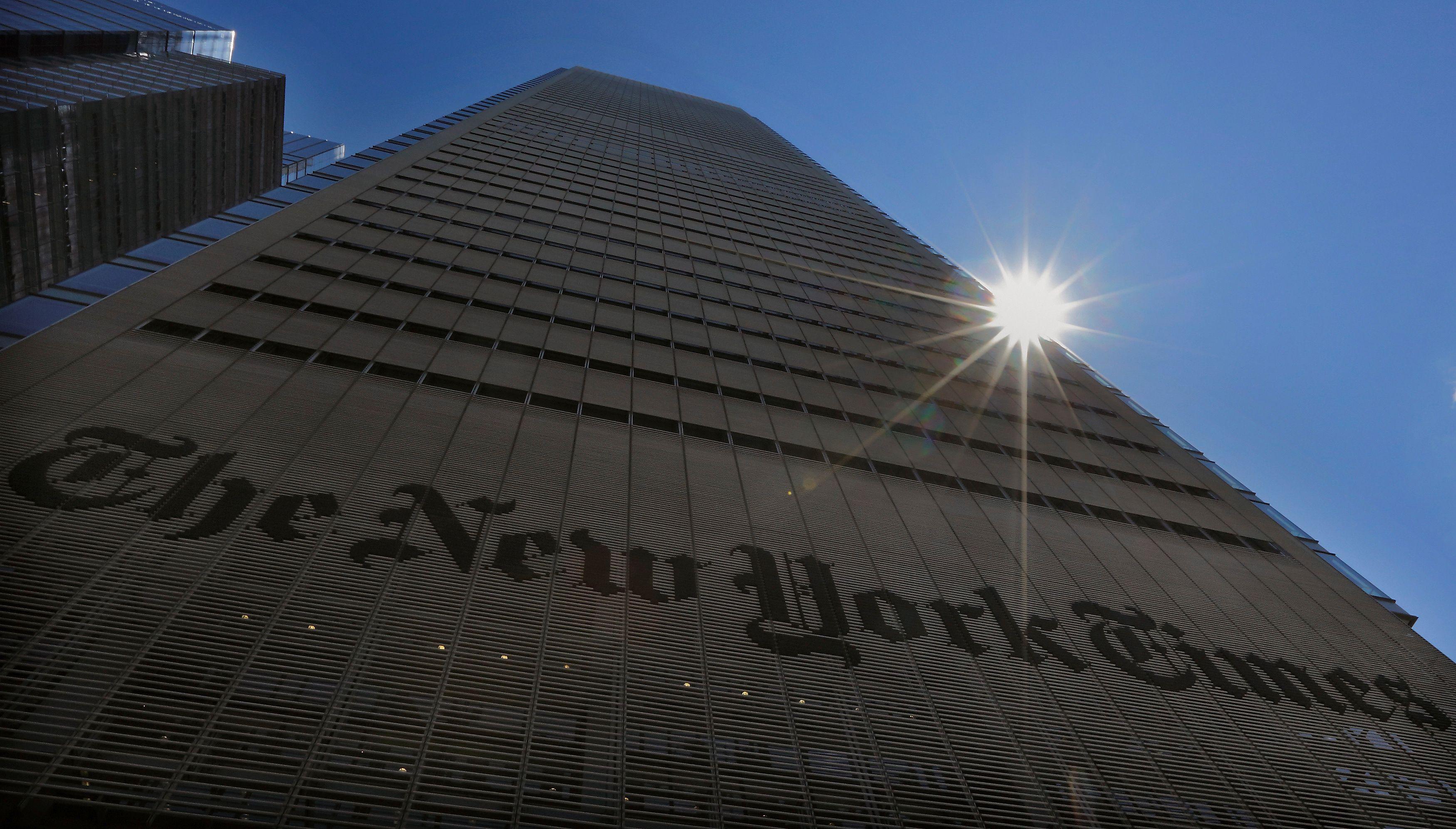 (Reuters) – The New York Times Co said on Monday it will end its partnership with Apple News, effective June 29, at a time when the publisher is shifting focus to a digital subscription-based model.

The media company said publishers should be fairly compensated for their content and Apple News did not align with its strategy of building direct relationships with paying readers.

NYT, which has more than four million subscribers for its news product, added a record 468,000 paid subscribers in the last reported quarter.

The company has focused on online for several years to stem losses from its print subscription platform and to lower its dependence on ad revenue.

How paedophile weatherman Fred Talbot gave himself away in interviews

No ‘covfefe’, no ‘pedo guy’: the danger of Twitter’s edit button