Nintendo will begin charging users for online gaming on its popular Switch console from September, as part of a new subscription service that also includes a Netflix-style catalogue of old games.

Subscribers to the fittingly-named "Nintendo Switch Online" will be able to continue playing games like Mario Kart, Splatoon and future titles with and against others over the internet, and will also have the much-requested new ability to save game data to the cloud in case they break, lose or replace their Switch. 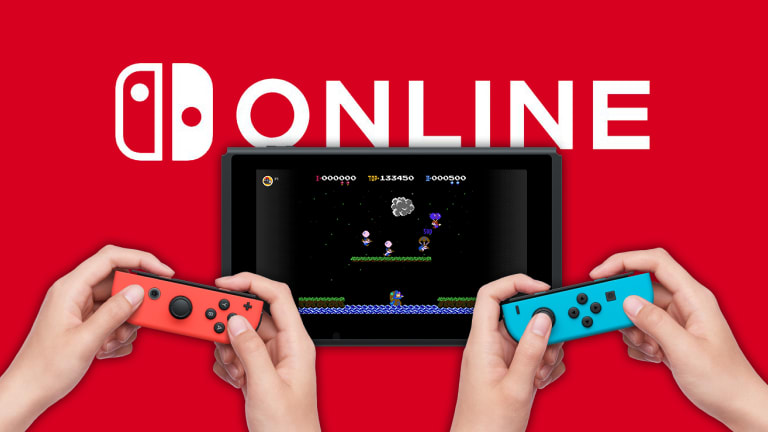 Subscribers also get access to a library of games originally published for the 35-year-old Nintendo Entertainment System. With 20 titles available at launch, plus more to be rolled out regularly, the NES games will be altered to allow online multiplayer. Friends will also be able to watch each other play live over the internet, or pass control of the game between one another for online retro gaming sessions. The games will also be available offline.

This is the first time Nintendo has asked users to sign up for a paid subscription service (outside of Japan), but it brings the company in line with Microsoft and Sony, which introduced paid elements to their online services in 2002 and 2010 respectively.

Nintendo is pricing its service aggressively, with discounts for users who sign up for the long haul or include their friends and family. In Australia, the Nintendo Switch Online subscription will cost $5.95 per month, $11.95 for three months or $29.95 for a full year.

A full-year "family" membership, which can be shared by up to eight users across different consoles, will cost $54.95. This is less than the $79.95 a single user would pay for Xbox Live Gold or PlayStation Plus access.

Yet while the cost for Nintendo Switch Online is, in most situations, much less than half the cost of the competing services, it also doesn't offer as much.

Both Microsoft and Sony offer full, contemporary games to subscribers at no extra cost every month, for example, as well as regular discounts. The online infrastructure for finding and communicating with friends on Xbox and PlayStation is also much more mature. Nintendo currently uses a separate smartphone app — which will be exclusive to subscribers come September — to let users talk to each other during online games. 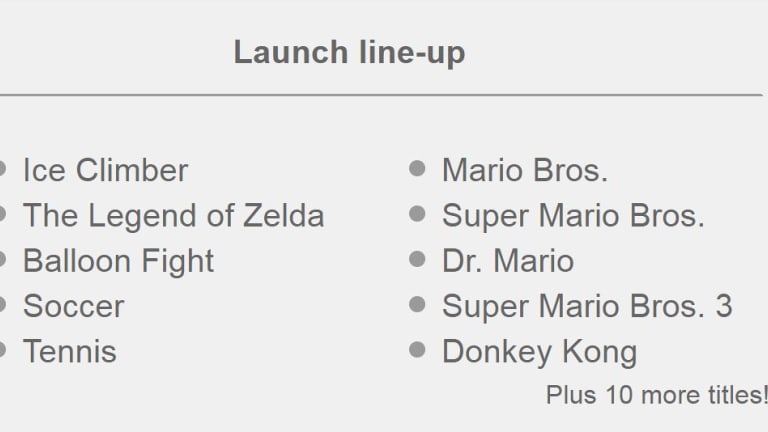 The NES titles confirmed for the service so far.

For many users the key feature of the service will be the library of NES games, which includes undisputed classics like Super Mario Bros. 3 and The Legend of Zelda, although this too is more limited than analysts previously expected. Nintendo has currently not announced its intention to add games from its other legacy systems — including Super Nintendo, N64 or GameCube — to the library, although it may do so in the future.

It has also explicitly ruled out reviving the Virtual Console, a service that appeared on Wii, 3DS and Wii U that allowed users to purchase games from a range of old consoles and by many publishers other than Nintendo. Since the success of the Virtual Console, many publishers including Capcom and Sega have opted to release collections of old games for full retail price instead.

With four months between now and the launch of the new service, Nintendo will likely continue to fill in details of Nintendo Switch Online, including the full list of NES games available at launch and clarification on promised "member-only exclusive offers". At the E3 expo in June, Nintendo will highlight games set to launch on Switch in 2018, including a new entry in the juggernaut multiplayer Super Smash Bros series.