OSLO (Reuters) – Production at Norwegian aluminum maker Norsk Hydro was back to near normal after a cyber attack last month, the company said on Friday. 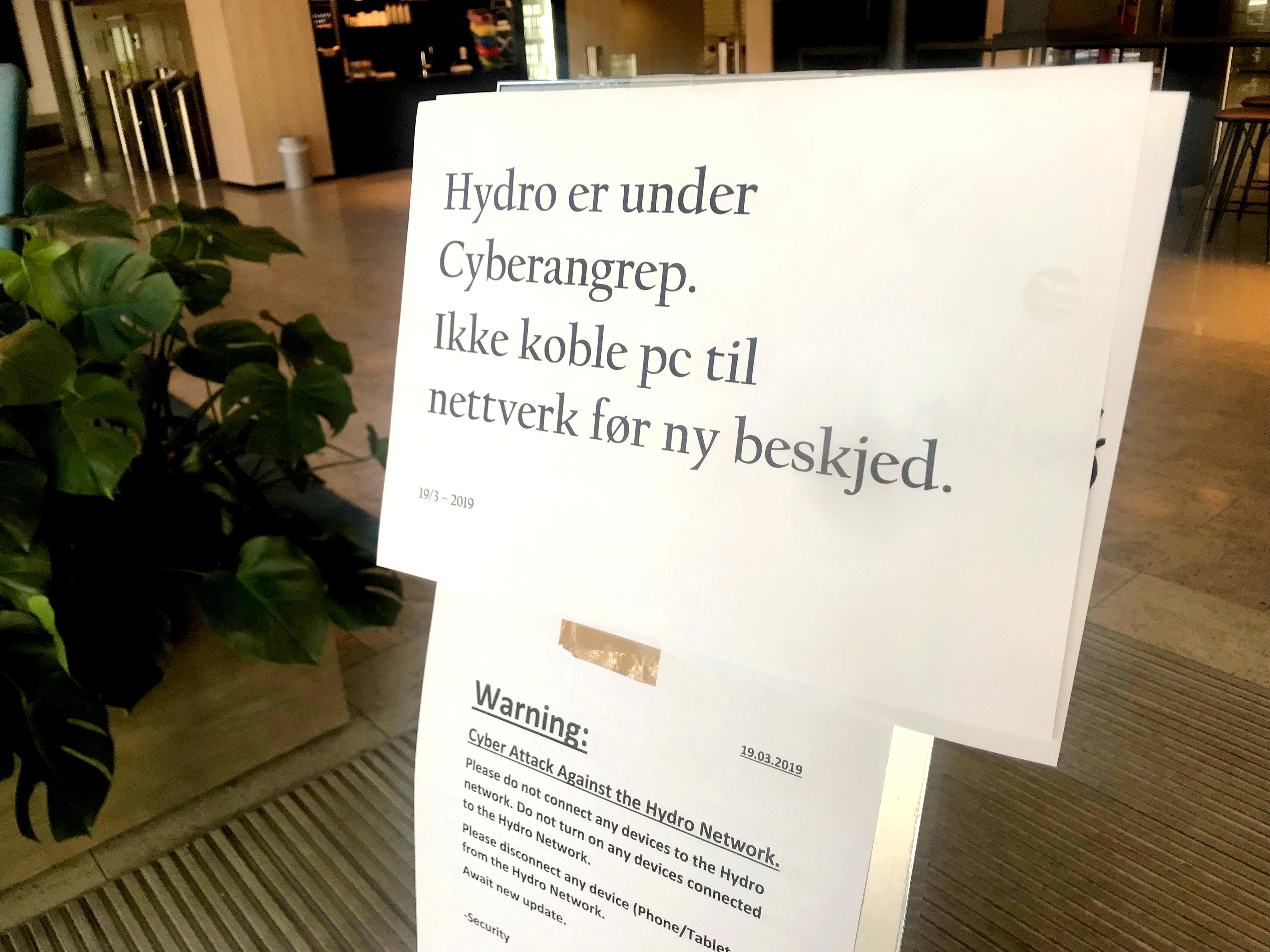 The group halted some of its production on March 19 and switched other units to manual operation after hackers blocked its systems with ransomware.

It has said it would not pay hackers to unlock its files, but has not said if it actually received any ransom demand.

“In terms of production output, most operations are back to normal or near normal levels,” it said. “The cyber attack has, however, caused delays to certain administrative processes, including systems for reporting, billing and invoicing.”

The company said it would take time to get IT operations fully back to normal after what it dubbed a sophisticated attack. It didn’t give a timeframe for this.

Despite the attack, Hydro’s primary metals business and most other units were able to carry on production with workarounds and manual solutions, though output of its extrusion business, which makes components for carmakers, builders and other industries, was reduced by 50 percent.

The unit’s operations were close to normal, but still with many workarounds and local variations from plant to plant, the company said.

Production in the three business units Extrusion Europe, Extrusion North America and Precision Tubing were running at an average output of around 90 percent, while Building Systems was at around 75 percent, it added.

The company has given a preliminary estimate of the financial impact of the attack during the first week at between 300 million Norwegian crowns ($35 million) and 350 million.

The company had a cyber risk insurance policy with AIG, but the potential compensation had a cap which the company has declined to disclose.

Colton Underwood Breaks Down In ‘The Bachelorette: Men Tell All’ Hot Seat