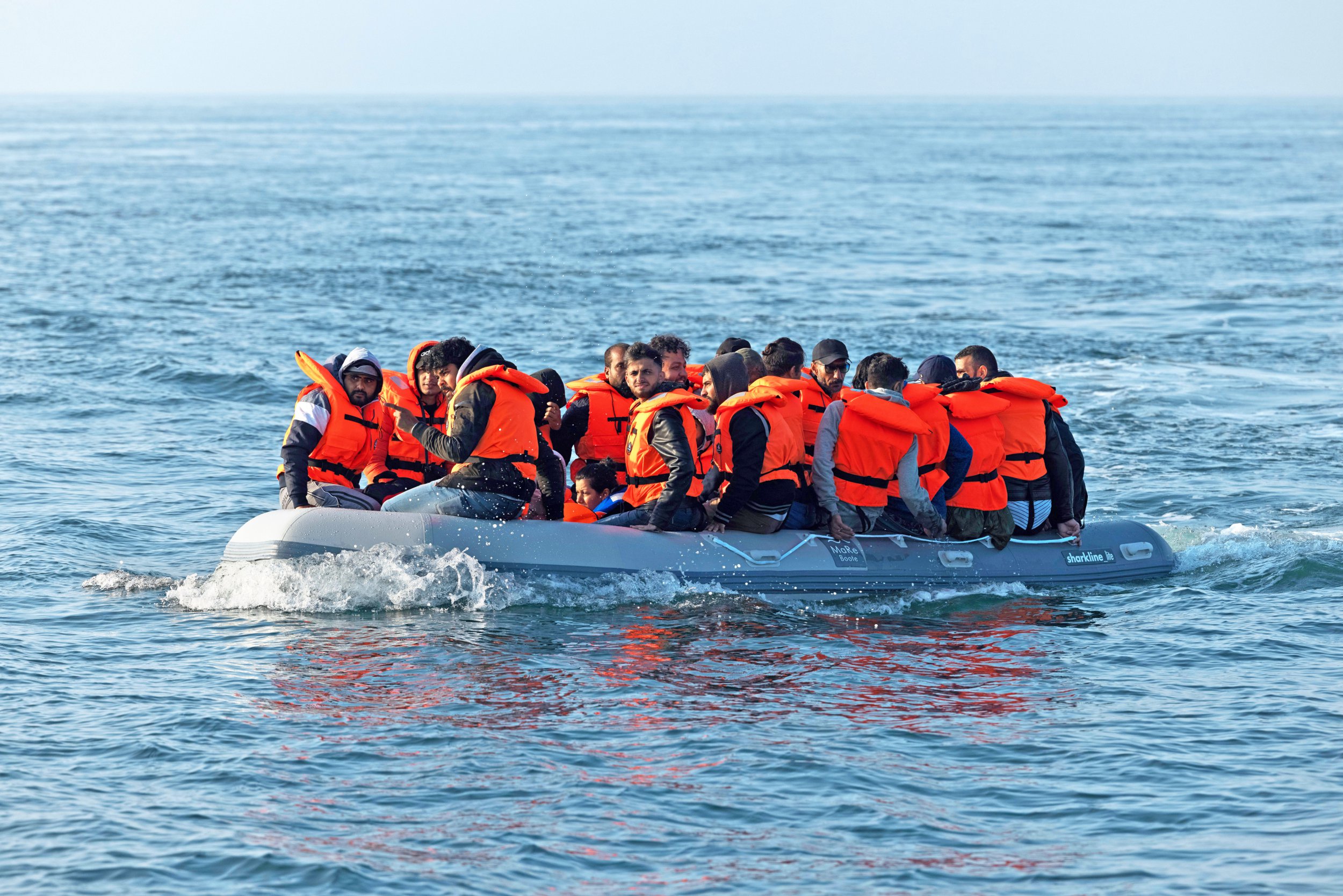 The number of European migrants in the UK has been underestimated by 25 per cent, according to a new study using Facebook data.

The research led by an Oxford University demographer suggest that official figures on migration from Europe, collected and reported by the Office for National Statistics (ONS), were significantly underestimated.

The findings show that in 2018 there were likely to have been hundreds of thousands more European migrants in the UK than the official figures revealed.

The study was led by Francesco Rampazzo of the Leverhulme Centre for Demographic Science in Oxford.

He used other materials, including Facebook, to reach the conclusion, as well as revealing that in 2019 there may have been an additional 20 per cent more migrants in the UK.

Mr Rampazzo, who worked in collaboration with a team from the University of Southampton, examined data from several sources, including the Facebook Advertising Platform, the Labour Force Survey (LFS), and country-specific information, to provide a more accurate picture.

Mr Rampazzo said: ‘In 2019, on ONS figures there were an estimated 3.6 million European migrants in the UK.

‘But this research suggests the real figure was more likely to be around four million.’

‘Calculating migration is always going to be complicated. But the reason for the underestimate is the lack of quality of the official migration data.

‘What is striking is our study reveals the underestimate is big.

He explained that knowing the number of migrants in a region is important for national planning, and to protect public health and safety. For example, the Covid pandemic demonstrated how critical it is to know how many UK residents are vaccinated.

Back in 2016, the ONS was made aware of another undercount of 16 per cent for net migration to the UK from eight EU countries.

But, the UK still uses a survey-based system to collect migration information and relies heavily on the International Passenger Survey (IPS), created 60 years ago in 1961, which the ONS admits ‘has been stretched beyond its original purpose’.

The new study moved away from IPS and instead has combined statistics from social media, the Labour Force Survey, unemployment and Gross Domestic Product (GDP) figures from each of the 20 countries included in the study.

Mr Rampazzo explained: ‘We looked at unemployment and GDP figures for each country to better understand the push and pull factors of migration.

‘Why migrants might move away from their home country or return to it.’

Mr Rampazzo said it is important to use a combination of different data sources and not to rely on ‘similar types’.

He added: ‘The hope is that this research contributes to a learning process and demonstrates a way to produce a more accurate understanding on the complex issue of international migration.’

The findings were published in the journal Demography.

Sophie Turner Says Joe Jonas Wears Jeans While Self-Isolating: 'Are You a Psychopath?'

Nokia distances itself from exec who launched scathing attack on Huawei