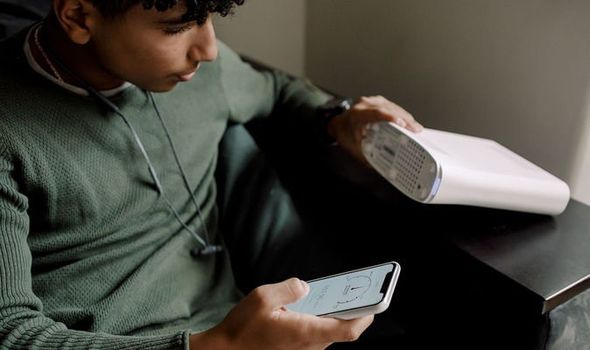 Around four in 10 said they stayed with their current package because of the hassle of dealing with different operators, said regulator Ofcom. One in four said they faced unwanted attempts from their supplier trying to persuade them to stay.

Households were also put off changing from the Openreach network to those using their own cables, such as Virgin Media or CityFibre.

Ofcom said the new rules meant switching could be done in one day and would no longer involve households having to liaise with both companies.

The old rules meant customers could move between firms on the Openreach copper network ‑ including BT, Sky and TalkTalk ‑ by only contacting the new service.

But other companies using their own network of cables will also be covered by the simpler process.

Their number is growing following the rollout of superfast broadband and includes CityFibre, Virgin Media and Hyperoptic.

Providers will also have to compensate customers if things go wrong and they are left without a service for more than one working day. Notice-period charges beyond the switch date will also be banned.

All broadband networks must sign up to the “One Touch Switch” process in place by April 2023 to give enough time for companies to upgrade their systems effectively.

“We’re making it as easy as possible for you to break up with your broadband provider and take advantage of the deals on offer.”

A BT spokesman said the plans were welcome and urged TV subscription services to start a similar scheme, adding: “We want to make switching broadband providers as simple as possible for consumers, regardless of which network they are on.

“By allowing customers to only have to notify their new provider, we believe this process will do just that.

“We also want the new process to extend to switching pay-TV providers, so the benefits of seamless switching are not undermined for those who take a ‘triple play’ bundle of voice, broadband and pay-TV.”

Thanksgiving Box Office: House of Gucci and Encanto Will Lift Weekend, but Holiday Is Still Lean