OnePlus typically treats its fans to two smartphone launches each year, spaced roughly six months apart. However, this year was believed to be no different with the Chinese firm rumoured to be hard at work on the OnePlus 8 series – its next range of handsets. If OnePlus followed its typical release window, the technology company had been expected to release the OnePlus 8 series in May – exactly when it unleashed the OnePlus 7 last year.

However, it seems OnePlus could hold its first smartphone launch well before that.

Teenage tipster Ishan Agarwal – that has an incredibly accurate record when it comes to smartphone leaks, particularly when it comes to OnePlus – recently claimed the OnePlus 8 and OnePlus 8 Pro could launch as early as “late March or April”.

Additionally, Agarwal said each will be available in a new green colour.

He tweeted: “Got some OnePlus news to share with you all! The OnePlus 8 and 8 Pro (Who knows, maybe the 8 lite too) will be launching sooner this time! Expect a launch in Late March or April. Also, there will be a new Green colour for both the phones.” 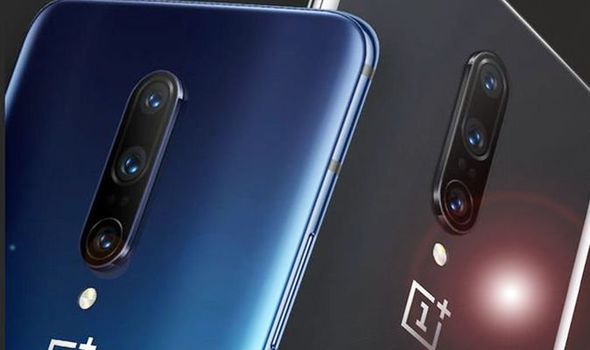 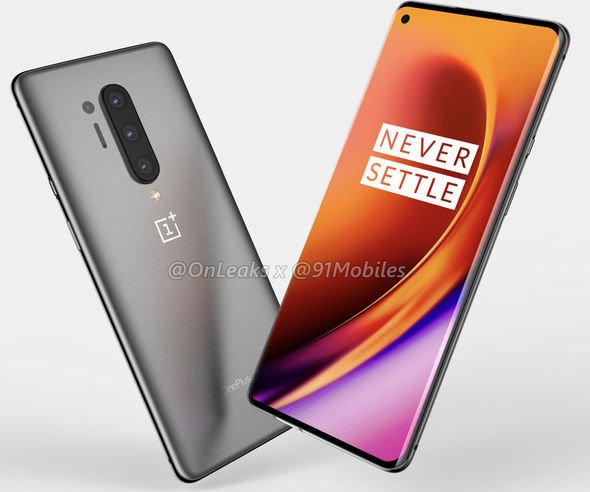 We already know a bit about the OnePlus 8, assuming rumours and leaks are accurate anyway. First and foremost, it seems three models of the device are in the works: the OnePlus 8, OnePlus 8 Pro and OnePlus 8 Lite.

We’ve already been given a good idea of what to expect from the OnePlus 8 series design-wise. Renowned leaker OnLeaks showed off alleged renders for each last year.

It seems each OnePlus 8 model won’t come with a mechanical pop-up selfie camera system à la OnePlus 7 Pro. Instead it seems the company will hole punch each device’s respective selfie snapper through its display, just like on Samsung’s Galaxy S10 and Note 10 series. 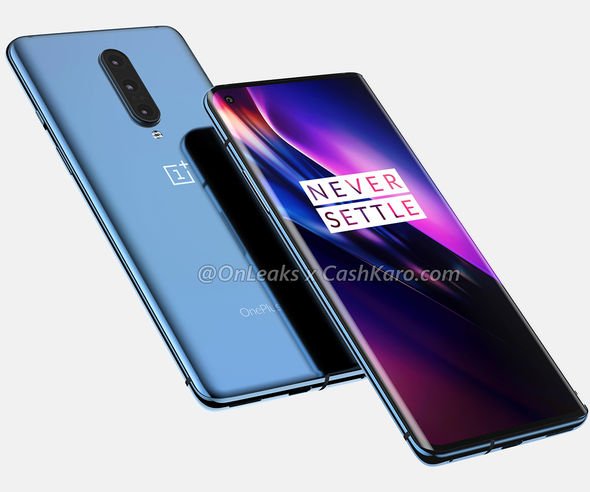 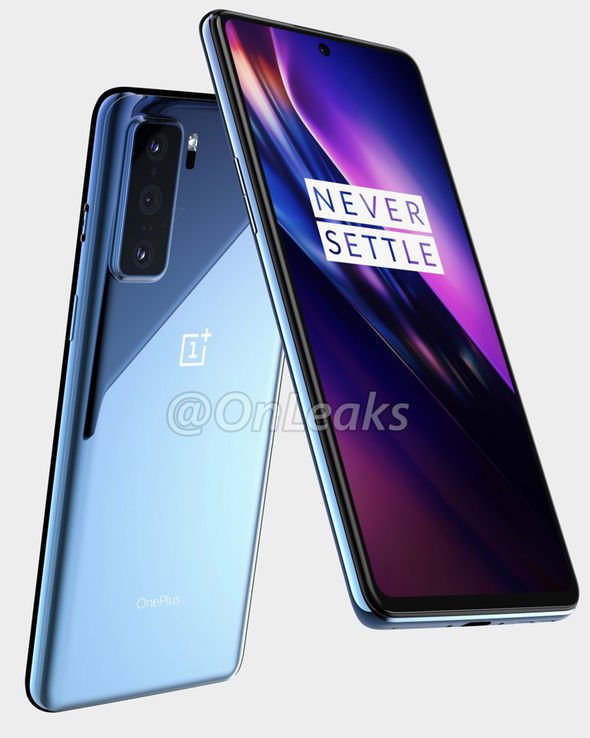 Of course, OnePlus is expected to power its next batch of smartphones with the latest and greatest internals around. That means it’s highly likely Qualcomm’s new Snapdragon 865 processor will keep each ticking along nicely. The Chinese tech giant is also expected to offer Android fans a generous amount of RAM and internal storage.

Each OnePlus 8 handset is also expected to run Android with the Chinese firm’s own OxygenOS skin running on top.

OnePlus has also made a big song and dance about its new 120Hz technology that’s expected to debut on the OnePlus 8 series. It’s likely only the Pro model will be treated to the super-smooth refresh rate that was recently detailed in a blog post by the firm.

The Shenzhen tech giant hasn’t announced a launch date for the OnePlus 8 series yet. But of course, Express.co.uk will let you know the moment it does.

Teddy Perkins Showed Up in the Flesh at the 2018 Emmy Awards, and We’re Terrified and Delighted