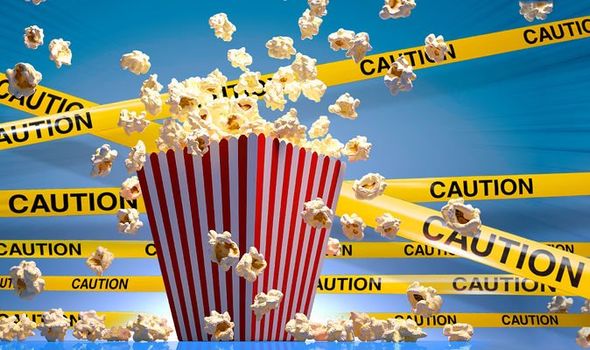 The 93rd Academy Awards are scheduled to take place next week, April 26, 2021. And while it will be an exciting time for some of the biggest Hollywood A-listers and accomplished directors to thanks their friends, producers, and parents …the ceremony has an unintended side effect that actively damages the film industry.

The Academy Awards, also known as the Oscars, is the most prestigious film awards – with more name recognition than BAFTA and (usually) more agreeable nominees than the Golden Globes. As such, film fans look to the ceremony as a good indication of which recent releases are worth a watch. As research from privacy-focused blog TorrentFreak has demonstrated, the publication of the nominees each year leads to a surge in illegal downloads for the titles highlighted in each of the major categories.

With cinemas closed in the UK and a number of other countries around the world, the release schedule of a number of films nominated by the Academy Awards has been thrown off wildly. Some of the titles in the Best Picture category aren’t currently available to watch legally in a number of countries around the globe. According to Torrent Freak, this might be to blame for record level of piracy on some of these tiles – as movie fans scour for ways to watch the nominees ahead of the ceremony next week.

In the UK, Nomadland, which stars Frances McDormand and is directed by Chloe Zhao, is scheduled to open in cinemas from May 17, 2021. The film, which has already scooped gongs for Best Director and Best Motion Picture – Drama at the Golden Globes and Best Director and Best Film at the BAFTAs, is coming to Disney+ from April 30 too. However, both of these release dates are after the Oscars have been and gone. In the United States, Nomadland had a limited run in IMAX theatres in December last year, before releasing across the country from January 29 and streaming services on February 19, 2021.

Piracy tracking company MUSO warned that the unavailability of these movies could trigger a piracy boom in a report earlier this month. A spotlight from the Academy Awards always tends to boost illegal download and streaming numbers on movie, but with some of these titles unavailable from digital stores or legitimate streaming services …the numbers could be worse than before, MUSO cautioned. 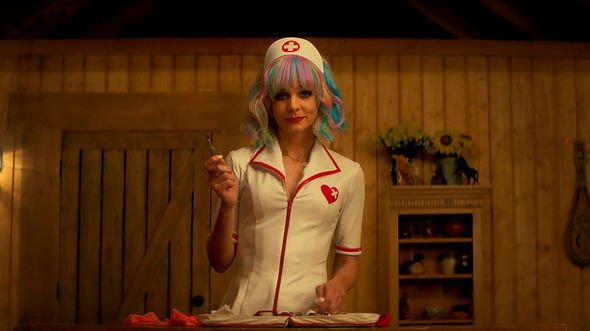 Even before the curtain lifts on the ceremony, the Hollywood shindig is already having an effect. Torrent Freak has tracked the popularity of illegal downloads, usually from torrent sites like The Pirate Bay and KickAss Torrents, following the announcement of the nominations for the 93rd ceremony. According to the popular blog, the day after the nominations were published, Nomadland downloads skyrocketed 213 percent higher than the previous week. A week later, the numbers had dropped by some 50 percent.

With the warning from MUSO, we’d expect to see similar spikes – or bigger – when the ceremony is held next week and more attention is placed on these films. Due to the different release schedules in countries around the world, Torrent Freak has warned that high-quality versions of these films (not the grubby camcorder from the back of an auditorium filled with coughing) are available, which could dissuade people from moving to High Definition or 4K UHD streams of these films when they become available from official channels in the coming weeks. 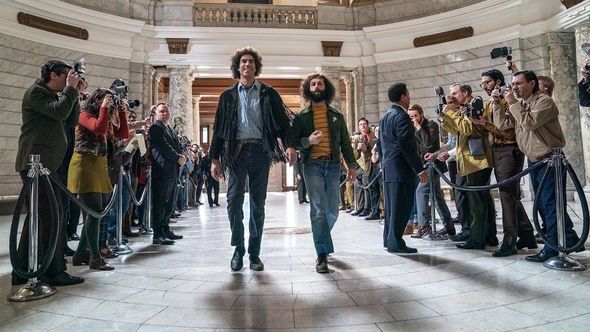 For those who missed the announcement, the 93rd Academy Award nominees in the main categories are ~

Best Actor In A Leading Role

Best Actor In A Supporting Role

Best Actress In A Leading Role

Best Actress In A Supporting Role

It’s worth remembering that it is illegal to watch a stream or download of any film, show or documentary that you should be paying for. Torrents, direct downloads or streaming options…. it doesn’t matter.

Downloading and streaming (which is essentially temporarily downloading to your machine) are seen as the same offence by the law – despite what a surprising number of people still mistakenly believe. There is no legal “grey area” around streaming rather than downloading.

The technology that powers torrents is not itself illegal – you’re welcome to share anything that you own the rights to on the service – but using the technology to obtain paid-for material for free, definitely is.

Over 1,000 McDonald’s set to reopen by tomorrow with £25 spending limit – The Sun