Home » Technology » Own a Google Home? Google just added a bunch of new features you need to try 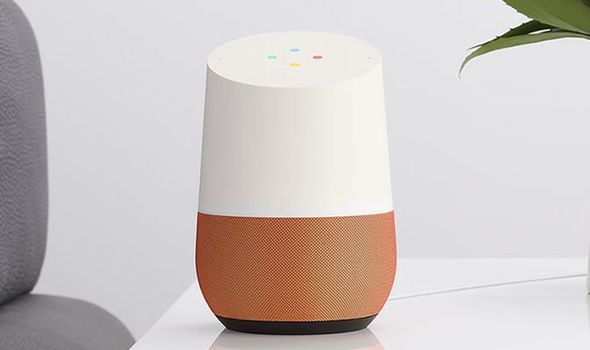 Google isn’t resting on its laurels with its range of smart home gadgets. Since the initial Google Home released back in 2016, the Californian firm has been working diligently to make it smarter. To do this, Google has slowly added new features to its built-in Assistant, which gives the device its smarts, such as the ability to turn your lights on or off, order a taxi or takeaway, and more – just by using your voice.

In the last few years, other manufacturers have also been working hard on new smart home equipment such as thermostats, lights and even bathtubs. In turn, Google has always made sure these new technologies are able to play nicely with its in-house Assistant.

Google is keeping up its consistency by adding support for smart beds, wardrobes, drawers and robotic lawnmowers to the Assistant in addition to a swathe of kitchen appliances.

As noted by Android Police, Google has updated its smart home developer page to include wardrobes, drawers, beds, lawnmowers and radiators. That means if you’re rocking a fully-fledged smart home you can make the most of these features now.

Of course, the functionality for each piece of smart equipment using the Google Assistant will vary depending on the type of device in question. Google’s developer page notes wardrobes and drawers can be opened and closed “potentially in more than one direction”.

Meanwhile, the feature set for smart beds includes the ability to adjust any modes that are available in addition to scene settings. That means you can now just bark orders at your Google Home so you can be most conformable when reading before you drift off to sleep.

If you own a smart lawnmower, Google says you’ll be able to perform a variety of features using the Assistant such as switching it on, off, checking the current cycle and even locating the mower if it swerves off into a neighbours garden for instance…

Google certainly isn’t done there though, the Mountain View firm has also added Assistant support to 11 more kitchen appliances you might have lying around your house. These range from pressure cookers to yoghurt makers. 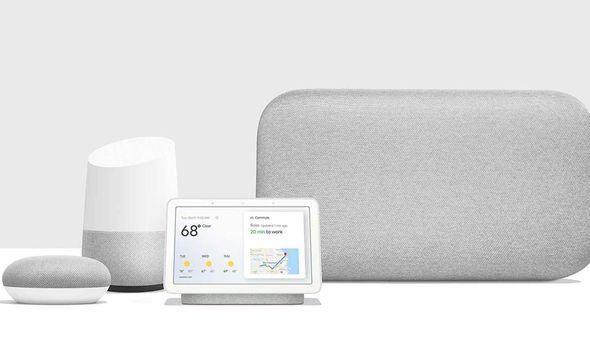 The new additions to the Google Assistant will certainly be welcomed with open arms by Google Home owners that have been steady souping-up their home with other smart home equipment. Because who doesn’t want to lay in bed and command your lawnmower and yoghurt maker to get to work?

Anger erupts over video of Palestinian shot by Israeli sniper