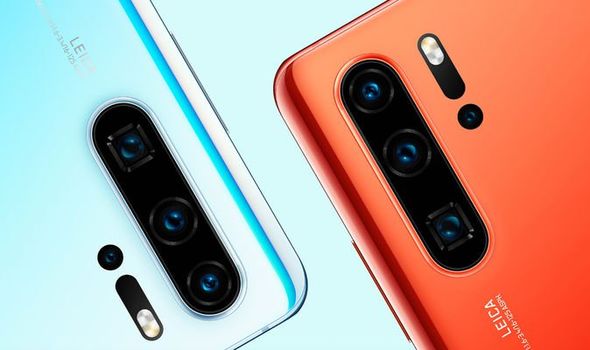 P30 Pro has been Huawei’s most premium mobile since it was unveiled back in March.

The hardware boasts a wealth of flagship features that include a fast processor, huge battery and reverse wireless charging.

However, by far the biggest reason to pick up a P30 Pro is for its quad camera array that Express.co.uk believes is the best on a smartphone.

The Huawei handset comes with a 40-megapixel main sensor that is accompanied by a 20-megapixel ultra wide-angle lens, an 8-megapixel telephoto module and a time-of-flight (TOF) unit.

Each of these sensors serves a unique function and combine to deliver the most diverse camera system on a smartphone right now.

While the P30 Pro’s camera is undoubtedly first class – it seems the hardware could soon be challenged by a new handset from Chinese manufacturer Realme.

Realme is a Shenzhen-based Chinese smartphone vendor that was founded back in May last year.

The firm recently took to Twitter and announced its new Realme XT flagship that is the first smartphone to boast a 64-megapixel primary rear camera.

Realme’s new mobile is fitted with Samsung’s 1/1.7-inch ISOCELL Bright GW1 sensor that was announced by Samsung back in May this year.

The Chinese firm recently shared images with The Verge it claimed were taken using the camera in question.

The device was shown to be capable of taking snaps with vast amounts of detail.

Moreover, it was shown many intricacies of a particular shot remained even when the user zooms in significantly.

Realme’s new device is designed to take images at a 16-megapixel resolution with its primary shooter. 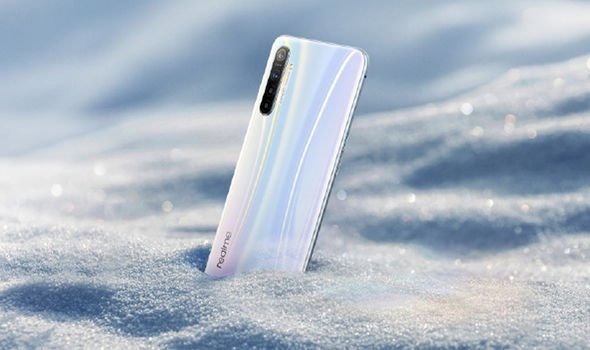 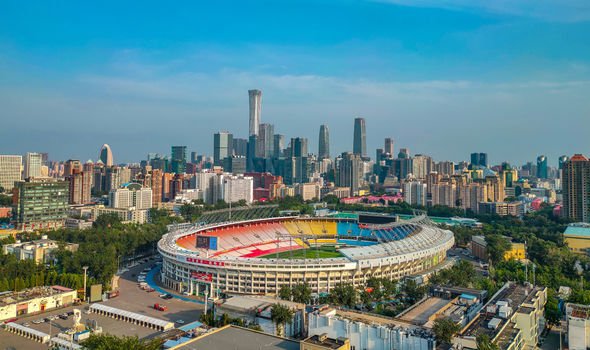 But of course, users will be able to take full resolution 64-megapixel photos if they desire, too.

The quality of the shots showcased by the Chinese tech giant via The Verge suggest the handset could challenge some of the best smartphone cameras on the market, like the P30 Pro, when it releases.

In addition to its main sensor, the Realme XT comes with an ultra wide-angle lens, a macro module and a depth camera.

It is currently unclear when the new mobile will release or how much it will cost.

Moreover, it is also unknown if the hardware will be made available for UK Android fans.

Tax tips when sending kids to private or public schools