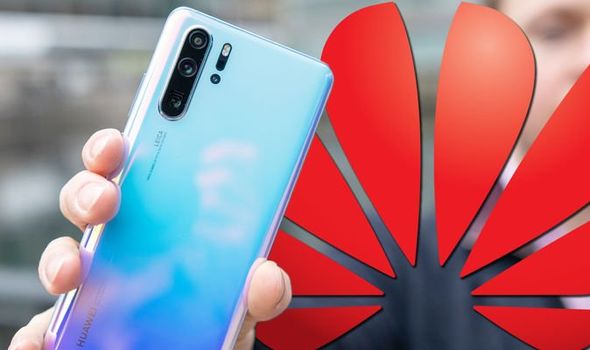 P30 Pro was unwrapped by Huawei back in March and has since made a name for itself thanks to its innovative camera system.

P30 Pro touts four sensors on its rear, one of which is dedicated to delivering zooming functionality that allows the device to take clear and detailed photos of far away items.

The P30 Pro launched running Google’s newest version of Android, 9 Pie, but it appears the hardware will not be upgraded to the firm’s forthcoming Android Q software later this year.

Last week the Trump administration added Huawei Technologies Co Ltd to a trade blacklist, introducing numerous restrictions that alter how the firm is able to interact with US companies, such as Google.

While Google has iterated “existing Huawei devices” will still have access to its services and security protections, future smartphones will not.

This means it is expected the successor to the Huawei Mate 20 Pro that is presumed to release later this year will not be able to utilise Google services such as the Play Store, Gmail and more.

Commenting on the matter, a Google spokesperson said: “We are complying with the order and reviewing the implications.

“For users of our services, Google Play and the security protections from Google Play Protect will continue to function on existing Huawei devices.”

Huawei has iterated it will continue to provide security updates and more to all existing hardware.

A spokesperson for the firm declared: “Huawei has made substantial contributions to the development and growth of Android around the world.

“As one of Android’s key global partners, we have worked closely with their open-source platform to develop an ecosystem that has benefitted both users and the industry.

“Huawei will continue to provide security updates and after sales services to all existing Huawei and Honor smartphone and tablet products covering those have been sold or still in stock globally.

“We will continue to build a safe and sustainable software ecosystem, in order to provide the best experience for all users globally.”

Essentially, the decision from Google means the Huawei P30 Pro, in addition to other Chinese devices such as the P20 Pro and Mate 20 Pro will continue to receive security upgrades once they are made available in the AOSP. 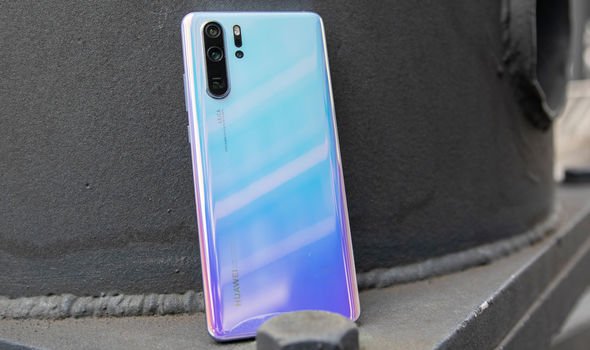 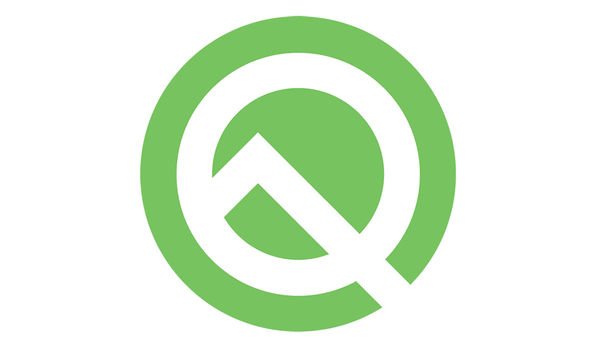 However, this means owners of the products will not receive any future versions of Android, such as Q that will release later this year.

While the implications of the Android block are currently unclear, Huawei has previously insisted it has developed its own operating system in case it is ever unable to utilise Google’s software.

Speaking to German outlet Die Welt earlier this year Richard Yu, the CEO of Huawei’s consumer division, said: “We have prepared our own operating system. Should it ever happen that we can no longer use these systems, we would be prepared.

“That’s our plan B. But of course we prefer to work with the ecosystems of Google and Microsoft.”

Hackers are selling babies’ personal data on the dark web

Explosion at Chinese pesticide plant kills 44, injures over 90 others