The P30 Pro is easily one of the best phones of the year. The device continues to set the bar for smartphone camera zoom with its innovative periscope style lens and still totes some of the best battery life around. The handset’s design is also a visual marvel that’s especially striking in its gradient colour schemes. Topping everything off is the fact Huawei’s handset was recently granted Android 10, meaning owners can take advantage of the latest and greatest software features from Google.

For those reasons it’s probably very tempting to pick up a P30 Pro, especially as its price has crashed in John Lewis’ Boxing Day sale. The UK retailer is selling the 128GB model for a mere £649.99, that’s £150 off its initial launch price. For those craving more storage, John Lewis is also cutting the cost of the dazzling amber sunrise P30 Pro variant that comes with a whopping 512GB of internal memory. This particular handset launched for £1,099 but is being sold for just £899.95. 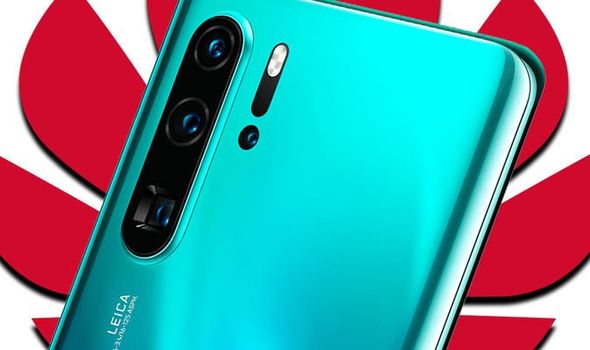 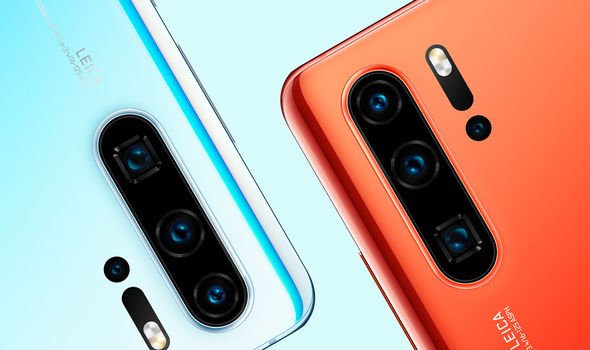 Although the P30 Pro deals listed above will surely be incredibly tempting for any Android enthusiast looking to upgrade their device, they do come with a word of warning.

That’s because Huawei Consumer Business Group CEO Richard Yu recently announced the firm plans to unveil its shiny new P40 series towards the end of March at an event in Paris.

Yu was quoted by French media as saying the new flagship series will boast improved photo quality and better performance. This isn’t particularly surprising as the north star of Huawei’s P-series has long been photography.

It was noted the P40 series will run Android 10 with Huawei’s own EMUI 10 skin running on top. However, it’s presumed the handset will not come with support for Google apps and services unless the US lifts its ban on Huawei before March. 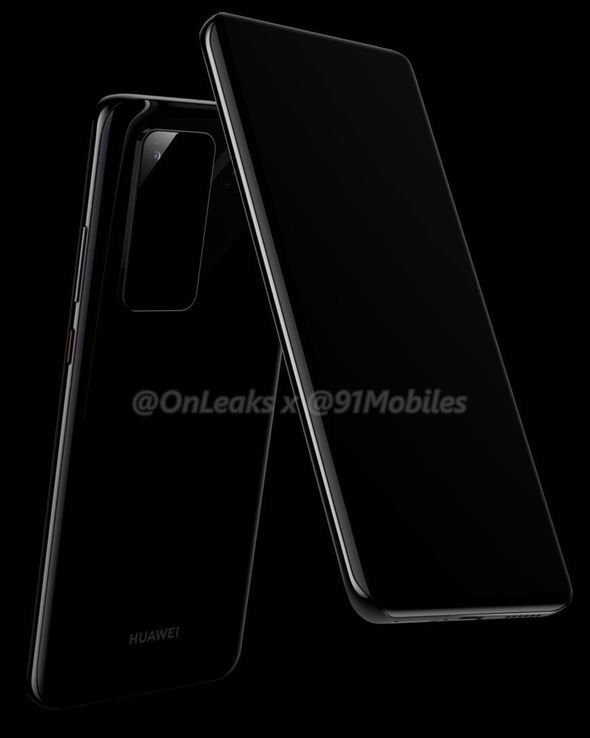 Alleged renders of the P40 Pro recently surfaced courtesy of OnLeaks collaborating with 91Mobiles. Although the images were too dark to make out all the phone’s distinguishing features, they did show it to have a new rectangular camera system that’s rumoured to house as many as five sensors.

According to tipster Ice Universe, the P40 Pro will boast a whopping 10x optical zoom. If true that would double the already impressive 5x offered by the P30 Pro.

Huawei’s 2020 flagship is also expected to come with its flagship Kirin 990 processor, a display ranging between 6.5 and 6.7-inches and a humongous 5,500mAh battery.

Of course, we won’t have any confirmed details about the P40 Pro until Huawei discusses it next year. So stay tuned!

The Surprising Way Raphael Warnock Just Made History In Georgia