Home » Technology » P40 Pro won’t have Google apps, but there could be a hugely tempting reason to buy one

Huawei has confirmed the next instalment in its vaunted P-series will be unleashed at an event in Paris towards the end of March. While the device’s hardware is rumoured to be some of the best on a smartphone to date, it’s software could be a real sticking point amongst Android fans. Assuming the Trump administration’s ban on Huawei remains in effect, the P40 Pro will not come with support for Google apps or services – that means you won’t find the likes of the Play Store, Google Maps, Gmail or Google Chrome on it.

That said, it seems Huawei could to try to compensate for the P40 Pro’s lack of Google support by making it cheaper at launch than previous P-series entries. That’s according to leakster RODENT950 that has a good track record with previous Huawei leaks.

Of course, Huawei hasn’t confirmed any pricing details for its forthcoming P40 series yet, so the latest leak should certainly be taken with a pinch of salt.

In terms of pure hardware, the P40 Pro is tipped to throw everything but the kitchen sink at users. The device has been rumoured to come with a colossal display that could be as large as 6.7-inches. Better still, the panel could offer a 2K resolution (which would be the first for any P-series device) and come with a super smooth 120Hz refresh rate. 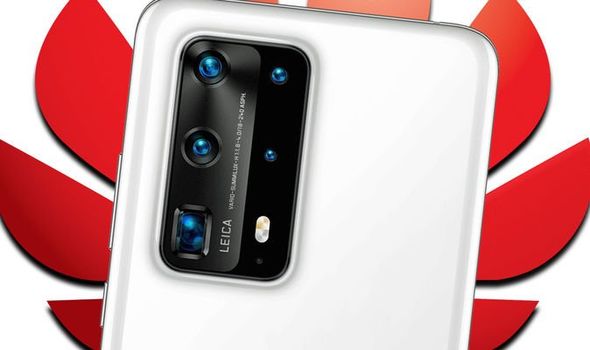 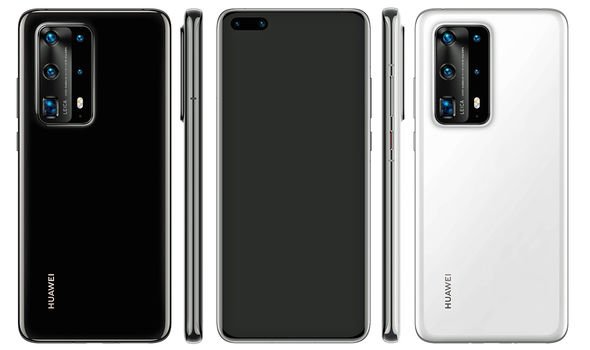 On its rear, the P40 Pro is displayed with five cameras that’ll presumably carry out primary, telephoto, ultra wide-angle and time-of-flight functions.

Of course, no successor to the P30 Pro would be complete without an innovative zoom. This year Huawei has been rumoured to deliver Android fans a 10x optical zoom as opposed to the 5x present on the P30 Pro.

It seems the Shenzhen tech firm could also take a leaf out of Samsung and Xiaomi’s book by offering the P40 Pro in a ceramic edition, too. Ceramic is more durable to scratches and scuffs than the glass used on most contemporary handsets.

Despite the Google ban, the P40 Pro is still expected to arrive pre-installed with Huawei’s EMUI 10 software based on Android 10. That means it’ll function the same as any other Android phone on the market, bar the absence of Google apps and services of course.

Huawei hasn’t confirmed a date in March for the P40 Pro’s unveiling, but Express.co.uk will let you know the moment it does.

What's Drill Music, the Hip-Hop Genre Popularized by Pop Smoke and Others?

You can now donate items for a Covid-19 museum exhibition