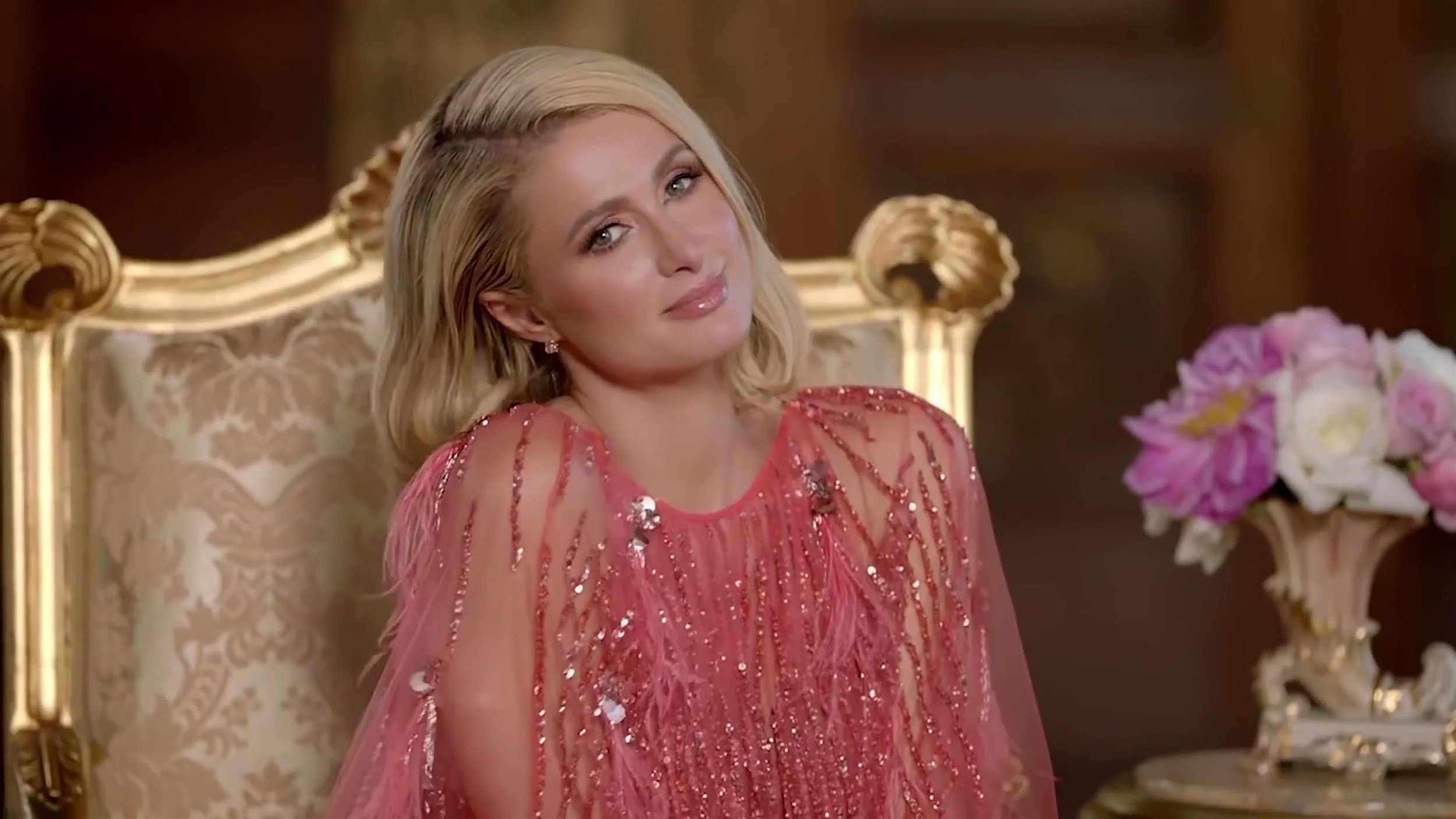 Paris Hilton is all set to ring in the new year by playing an electronic set for digital revellers on her virtual island on Roblox.

After major brands like Nike started announcing their forays into the metaverse this year, it seems celebrities are now looking to it as a platform to cash in on as well.

‘For me, the metaverse is somewhere that you can do everything you can do in real life in the digital world,’ said Hilton.

‘Not everybody gets to experience that, so that’s what we’ve been working together on over the past year — giving them all my inspirations of what I want in that world,’ she said.

Paris has reportedly created an island in the metaverse, dubbed ‘Paris World’.

Visitors can explore digital replicas of her Beverly Hills estate and its dog mansion, stroll a boardwalk inspired by the neon carnival wedding celebration she and husband Carter Reum hosted earlier this year at the Santa Monica Pier in California, and explore the island in a luxury sports car or Sunray yacht.

Roblox allows users to create games and experiences and where players can define their own experience with extreme personalisation, making it an ideal platform for a peek into the celebrity’s life.

Paris World is set to host a New Year’s Eve party to ring in 2022, where players can tune into an electronic DJ set from Hilton herself. Although this will be her first virtual performance, the entertainment mogul has worked as a celebrity DJ in China, Dubai, and Ibiza.

The latest virtual island in Roblox adds to the former reality TV star’s empire that includes her own media company, 11:11, two concurrent shows, ‘Cooking with Paris’ and ‘Paris in Love’ and a podcast called ‘This is Paris’.

While the game is free, users can opt to purchase virtual clothing or book virtual jet-ski rides.

Facebook’s Mark Zuckerberg popularised the term ‘metaverse’ this year by renaming his company to Meta in order to reposition it from a social media company to a metaverse one.

Brands such as Tommy Hilfiger have launched a line of digital ready-to-wear fashion for Roblox avatars. Nike opened a virtual world called Nikeland in November, where visitors can play dodgeball with friends, lace on a pair of virtual Air Force 1 sneakers and win medals. Rappers Lil Nas X and Travis Scott have also held concerts last year for millions of virtual concertgoers.

Hilton’s empire includes 19 different consumer product lines, including perfumes, apparel, lingerie, cosmetics, sunglasses watches, shoes, handbags and jewellery, which together generated an estimated £2 billion in revenue over the past decade as disclosed by her company.

Hilton has also tapped into the mania for non-fungible tokens (NFTs), collaborating with designer Blake Kathryn to sell three unique pieces of digital art. One of them sold for over £800k, according to the online auction platform Nifty Gateway.

Hilton is not the only celebrity to embrace the lure of the metaverse that is expected to blur the lines between the virtual world and reality. Earlier this month, Michael Jordan announced that he would launch an athlete-focused NFT platform called Heir in 2022.

Death toll, in the hundreds, rises from earthquake that hit Indonesia