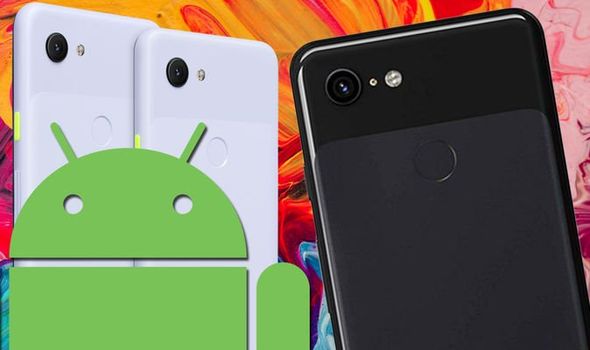 Pixel 3 and Pixel 3a are Google’s newest smartphones that are always first in line to receive fresh Android software updates.

Every month Google releases new security patches for the mobile operating system that address known vulnerabilities, protecting users from dangerous items such as malware for instance.

The American tech giant has already released the Android July 2019 security patch for the Pixel 3 and Pixel 3a that fixes a number of susceptibilities for both.

It is worth noting the update has also arrived for all older Pixel devices and the Essential Phone.

Google has detailed every fixed vulnerability on its Android Security Bulletin – one of the most notable of which was said to be present in the software’s media framework and could allow a “remote attacker” to execute arbitrary code on a targeted device.

Explaining the susceptibility, the Mountain View firm said: “The most severe vulnerability in this section could enable a remote attacker using a specially crafted file to execute arbitrary code within the context of a privileged process.”

While Google’s post discussed a number of other vulnerabilities, it is worth noting the American tech firm has emphasised it has had “no reports of active customer exploitation or abuse” surrounding them.

With that said, it is still advised owners of devices that have been granted the new patch, such as the Pixel 3 or Pixel 3a, download it as a priority.

In addition to fixing a number of issues with Google’s operating system, the Android July 2019 security patch also brings a number of improvements to the Pixel 3 and Pixel 3a series.

First and foremost, the American tech giant has stated the update improves music detection and when users say “okay Google”.

Such an upgrade should make the Pixel’s signature “Now Playing” feature, that identifies nearby music similar to Apple’s Shazam app, more accurate. 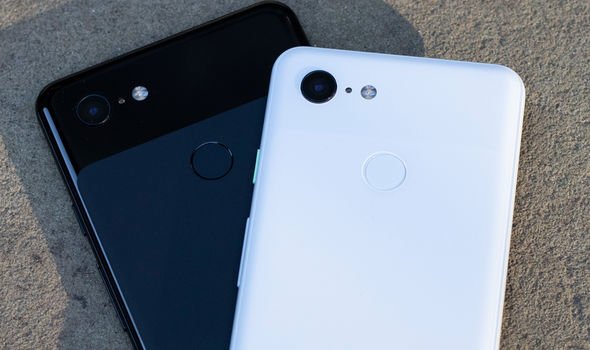 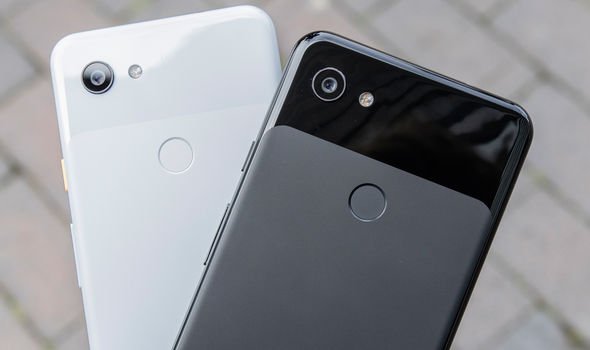 Finally, the Pixel 3 and Pixel 3 XL were noted to benefit from a fix for “some devices getting stuck” when turning them on.

A full list of improvements to the Pixel 3 and 3a can be found on Google’s latest Pixel Update Bulletin.

If you have not already received a prompt to download the latest security patch, Pixel owners can obtain it manually be heading to Settings > System > Advanced > System Update.

Schoolboy collapses as six-inch trampoline spring plunges into back