Home » Technology » Pixel 5a could land in June, but Google is planning another launch even sooner 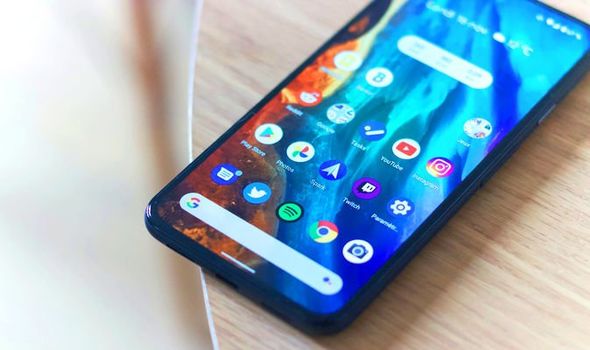 The next entry in the Google Pixel line-up could land on June 11, prominent tipster John Prosser has claimed. Prosser, who is best known for his popular YouTube show Front Page Tech, believes the Google Pixel 5a will start to appear on store shelves worldwide on that date.

That tallies with the release schedule that Google has used in previous years, which sees the more affordable “a” variant of its latest smartphone launch in early summer, followed by the next flagship handset arrive in October. Pixel 4a broke the pattern last year when Google’s developer conference was cancelled last-minute and it no longer had an event on the books to announce its latest hardware. In the end, the Pixel 4a launched towards the tail-end of summer in the United States and didn’t arrive until much later in the UK.

If the latest report from Prosser is accurate, Google seems to be back on track this year. Other whispers from inside the Californian company suggest we could see a folding smartphone from Google for the first time later this year alongside a successor to the Google Pixel 5.

Although Prosser hasn’t specified exactly what the Pixel 5a will look like, we have a good idea thanks to a barrage of rumours from other (pretty reliable) leaksters online. Most reports suggest the Pixel 5a will have a very similar design to the Pixel 4a 5G and Pixel 5. That means we can expect to see a square-shaped rear camera design, an edge-to-edge screen with a small cut-out for the front-facing camera and a plastic case.

According to whispers, Pixel 5a will have a 6.2-inch Full High Definition+ display (that’s the same as currently found on the pricier Pixel 4a 5G, but not on the Pixel 4a) and will be powered by an upcoming system-on-a-chip rumoured to be in the works at Qualcomm, dubbed Snapdragon 775.

As you might expect, Pixel 5a will support super fast 5G mobile downloads, which are becoming more and more commonplace across the globe. A number of networks aren’t charging extra for these speeds (which are faster than the average UK home broadband) so it’s definitely something you’ll want to find in your next smartphone purchase. 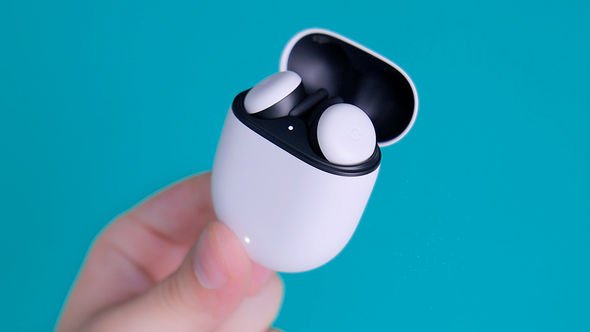 Finally, we’re expecting a single model with 6GB of RAM and 128GB of storage to keep things simple. There’s no word yet on pricing, but given that Google Pixel 4a costs £349, we’d expect to see something very similar from its successor too.

Before all that, Google will announce a new version of its Apple AirPod-like Pixel Buds, according to Prosser. It’s unclear exactly what will be different about the new model, however, we’ve seen Samsung seriously boost the battery life of its wireless earbuds and add noise-cancellation in its recent models, so we could reasonably expect a similar tweak from Google. Either way, if you’re looking for a shiny new toy to tide you over until the Pixel 5a arrives, a new pair of earbuds to listen to music, podcasts, make hands-free calls and Zoom meetings could be just the ticket.

As you’d expect, Express.co.uk will be keeping our ears close to the ground and will bring you the latest news from Google’s R&D department as soon as we hear it.

‘The Accused: Damned or Devoted?’, Doc About Pakistan’s Controversial Blasphemy Laws, To Air On BBC Four

Fears up to 600,000 women at risk as smear tests cancelled or missed

Eric Church to hit 19 cities on Double Down Tour, featuring two shows in each town

Bride marries cancer-stricken fiancé who has just months to live