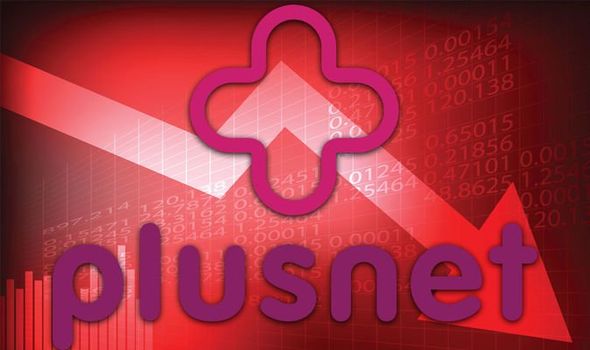 While, according to Down Detector stats, the main issue impacting affected users is problems with their mobile network service.

The independent outage monitor also revealed that London, Birmingham and Manchester are among the areas heaviest hit by today’s Plusnet issues.

The official Plusnet Help Twitter has been replying to customers affected by today’s service issues, and have confirmed that some people are experiencing problems.

The @plusnethelp Twitter revealed that some customers are having trouble making or receiving calls on the Plusnet network, and added that data and text services are unaffected.

The @plusnethelp Twitter account posted: “Some customers are experiencing problems when trying to make or receive calls on the Plusnet network and we’re working quickly to resolve this.

“Data and text services are unaffected. We’re very sorry for any inconvenience caused”.

As the Plusnet service issues hit users took to Twitter to report the problems they were facing.

One tweeted: “@plusnethelp no incoming or outgoing calls all day? What’s happening- any information?? @Plusnet?”

While another posted: “@Plusnet @plusnethelp Hi, is the mobile network down? I can’t seem to make any calls”. 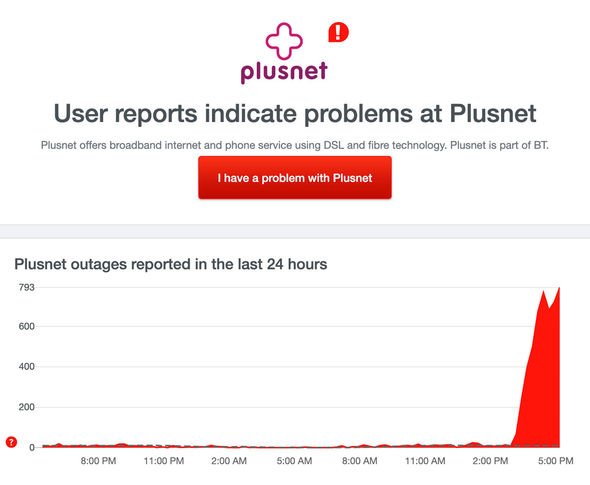 One added: “@plusnethelp no mobile service in CH7 since 11am. Any update please?”

And another wrote: “@plusnethelp Can’t make any mobile calls, phone internet, WhatsApp all working. Been off for over an hour now in B76 1TE area, what is the matter?”

According to Down Detector, reported issues with Plusnet began to spike around 3pm UK time today.

Down Detector is an independent outage monitor which tracks social mentions around well-known services to detect the moment they experience any kind of service disruption.

We’re Stocking Up on These Cult-Favorite Tory Burch Ballet Flats — 40% Off!