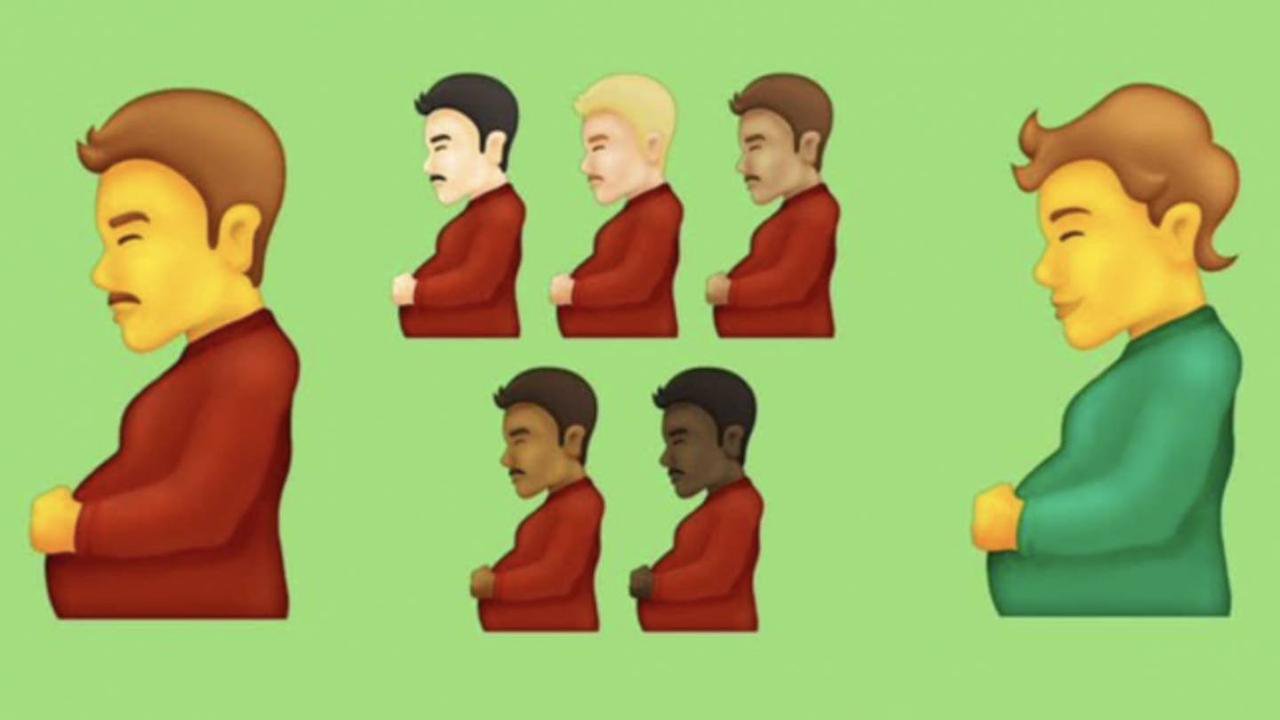 A set of 37 new emojis to be added to the list of picture icons includes a pregnant man, a green-skinned troll and three beans.

The update also introduces multi-racial handshakes based on every combination of the five available skin tones, adding to the existing default yellow skin tone.

Other additions include a melting face, biting lip, coral, disco ball and a ‘hamsa’, the open-right hand symbol popular in Arabic cultures as a protection against evil forces.

The pregnant man is joined by a non-gender specific pregnant person and person wearing a crown, said to be part of efforts to make emojis more inclusive.

The list of available emojis, which is maintained by the non-profit Unicode Consortium, will grow to 3,633 as a result.

It is up to individual companies to decide which are available on their smartphones, messaging services, browsers and other platforms.

Emojipedia, the reference website and a voting member of the Unicode Consortium, said the new pregnant emojis recognise ‘that pregnancy is possible for some transgender men and non-binary people’.

It said the coral was a common symbol around the discussion of climate change.

The update will come into effect on major platforms in late 2021 or 2022, the consortium added.

Some have already decided to include multiple skin tones for the handshake emoji via their own tweaks.

Biden's accuser now says he made 'vulgar' comment to her