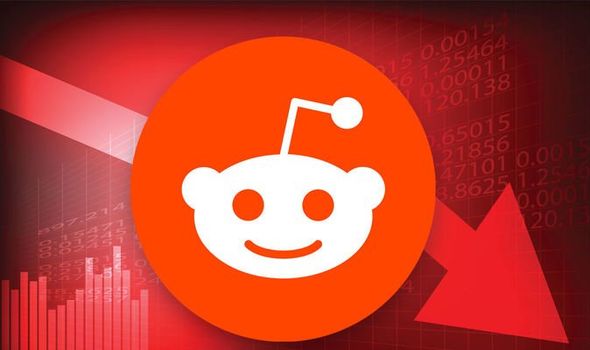 Reddit down reports are on the rise right now, with users reporting issues loading pages and getting server connection error messages.

Independent outage monitor Down Detector has registered a huge spike in Reddit down reports with thousands of reported issues being recorded.

Down Detector UK has – at the time of writing – recorded almost 6,000 Reddit down reports with downdetector.com registering over 26,000 reports of Reddit down.

Redditors have received error messages such as “sorry, we couldn’t load posts for this page” or “something went wrong”.

According to the official Reddit Status website, all systems are operational and no incidents have been reported on Sunday March 28.

However, the Reddit Status page has also seen a sharp increase in the Reddit error rate as well as a drop off in the rate of successful Reddit requests served.

However Redditors have flocked to the social networking site to report the issues they’ve been facing.

One tweeted: “@reddit Is it me? Or are you guys DOWN down?”

Yankee candle lovers are raving that The Range’s £3.50 Christmas Cookie smells the same but for a fraction of the price – The Sun