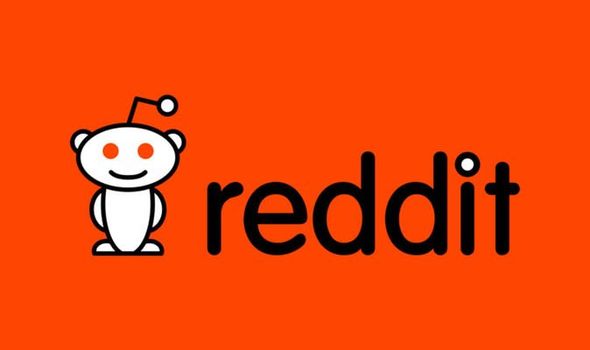 Reddit is experiencing a major outage right now as the ‘front page of the internet’ has gone down for users across the globe.

Independent outage monitor Down Detector has registered a huge spike in Reddit down reports, with users in the US, UK and Europe mainly affected.

Downdetector.com registered a peak of almost 15,000 Reddit down reports today.

They tweeted: “Identified: We’re experiencing an elevated level of errors and are currently looking into the issue.”

As the issues hit Reddit users took to social networking site Twitter to report issues with the service.

And another wrote: “@reddit is down. On a Saturday morning. How will I plan my witty discourse, my intellectual debate, and most importantly my catviewing and dog-awwing? #reddit #firstworldprtoblems”.

Reddit users who tried to access the site during the outage were greeted with a CDN or 503 error screen.

‘They need us’: Muslim volunteers fly in to wash bodies of the dead in New Zealand

Tesco security guard hurls 'shoplifter' out of shop in London