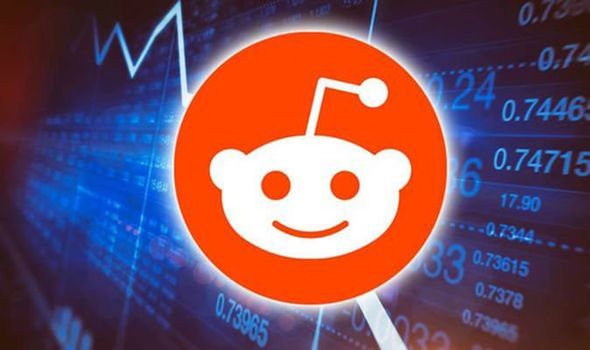 Reddit is experiencing a major outage tonight as thousands of fans are reporting issues accessing the ‘front page of the internet’.

The problems appear to have begun at around 10:30pm BST with users across the world having problems when trying to check the service through a btrowser and via the app.

Many are seeing the message “all of our servers are busy right now” followed by an error code 503.

Independent outage monitor, Down Detector, has registered a huge spike in Reddit down reports, with users in the US, UK and Europe mainly affected. 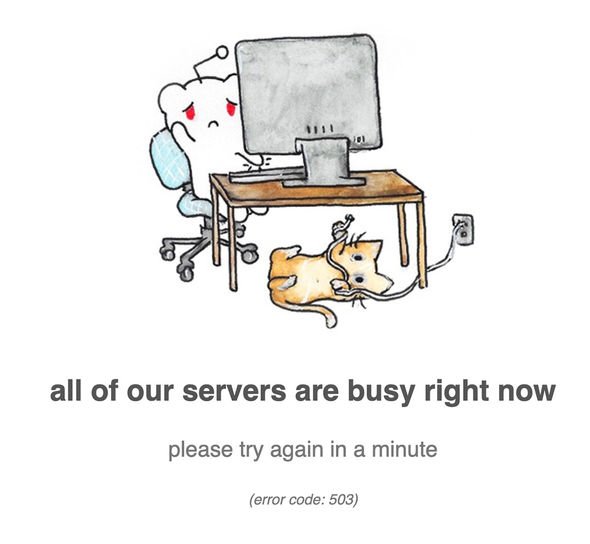 Downdetector.co.cuk registered a peak of almost 3,000 Reddit down reports since the issues began this evening but things are worse in the US with over 20,000 reports registered

Posting messages on Down Detector’s forum, one user said, “What am I supposed to do at work now reddit is down, work?”

And another joked: “Well, that’s my evening ruined! Now I have to make eye contact with my family.”

Social media sites including Twitter are also full complaints with one fan tweeting: “Oh no Reddit is down so now i have to do something with my life.

And another posted: “Reddit is down right now… I guess I’ll stare at a wall or something.”

There’s currently no word on what is causing the issues or when they will be fixed.

Is Prince Harry Braver Than His Father Prince Charles For Standing Up to Queen Elizabeth?