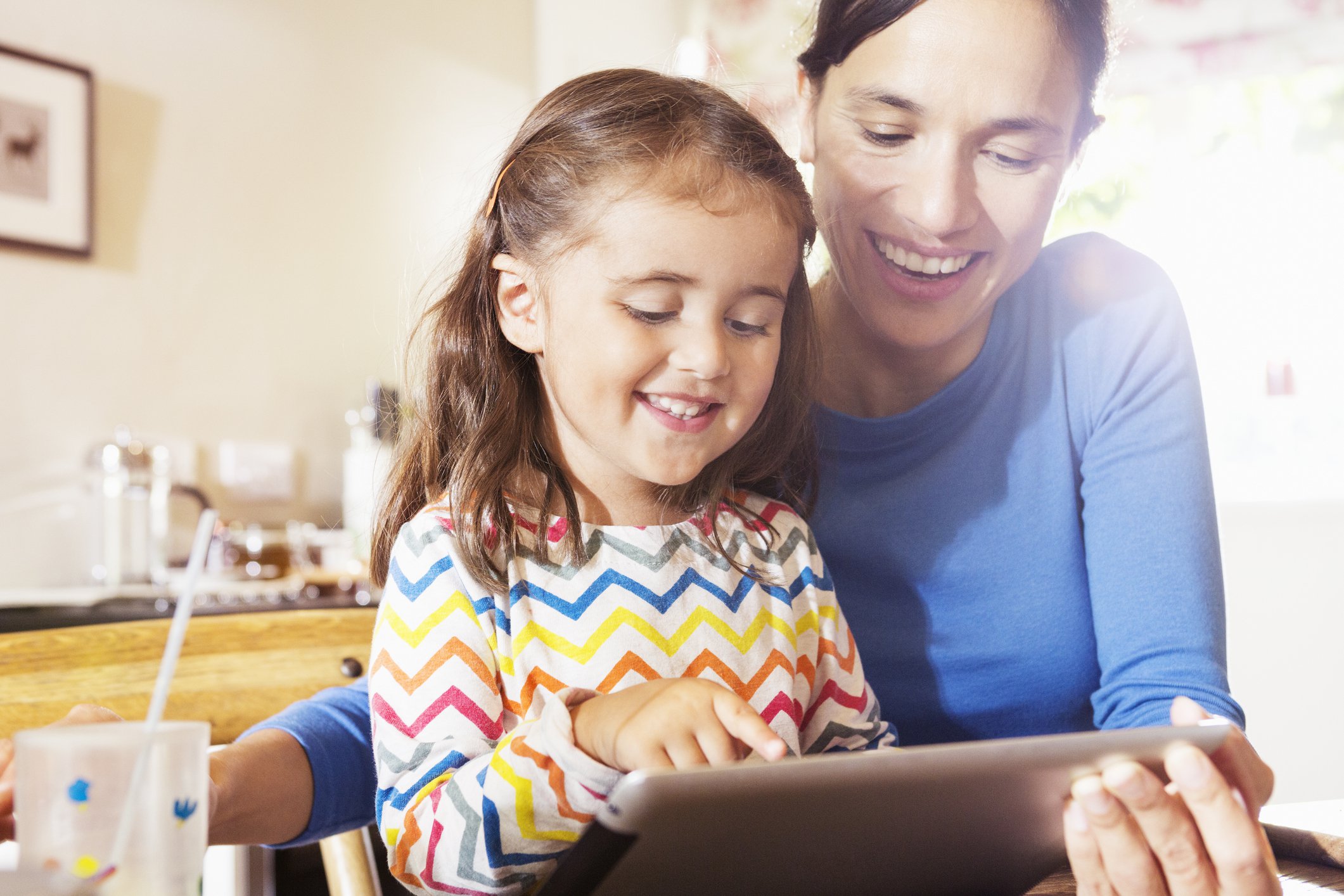 Children aged between six and 10 had the biggest daily increase in screen time during the Covid-19 pandemic, new research suggests.

But increases were seen in all ages, including among adults, the study found.

According to Anglia Ruskin University (ARU) scientists, more time spent looking at screens like the TV or computer was associated with a negative impact on diet, sleep, mental health and eye health.

The study found that children under five had the lowest increase in screen time, going up by 35 minutes.

Screen time guidelines: How much screen time should kids have?

What level of screen time should children be subjected to?

That means no TV, no phone screens and no tablets at all.

When a child is aged between two and five years old, they should spend no more than an hour a day in front of a screen.

Researchers say that while these guidelines have been adopted around the world, how closely they are followed varies, and precise estimates are needed in order to inform public health and policy initiatives.

Senior author Professor Shahina Pardhan, director of the Vision and Eye Research Institute (VERI) at ARU, said: ‘This study is the first of its kind to look systematically at peer-reviewed research papers on increases in screen time during the pandemic and its impact.

‘By bringing together numerous studies, we get a much more accurate picture of screen time among the population and its associated health repercussions.

‘As with any study of this type, there are degrees of variability between the research looked at.

‘However, the overall picture provides clear evidence that screen time should be reduced wherever possible to minimise potential negative outcomes.

‘It is also important that non-sedentary activities are promoted to mitigate the risks of increased screen time.’

Researchers analysed 89 different studies focusing on increases in screen time before and during the pandemic, in detail, giving a total sample size of more than 200,000 people.

How too much screen time affects our health

Spending hours looking at a screen may be required for work, or it may be how people like to relax.

But there’s no doubting that too much has a negative impact on our health.

Your skin: Dr Toni Phillips, group clinical director at DestinationSkin, tells Metro.co.uk: ’Blue light is emitted from smartphones, computers and TV screens and overexposure to this can cause premature wrinkles and pigmentation.

‘You can help reduce this by remembering to use a moisturiser with SPF and also removing the blue light from screens.’

Your posture: Andrew Doody an osteopath at The Fleet Street Clinic says: ‘ Sitting slouched in a comfy chair, tends to compress your thorax.

‘This can prevent full movement of your ribcage while breathing and compress your diaphragm, which leads to more shallow, laboured breathing, which in turn can cause fatigue.’

Your weight: Dr Giuseppe Aragona, GP and medical advisor at Prescription Doctor, says: ‘As little as two-three hours of screen time a day can increase the risk of weight gain, diabetes, and heart disease in adults.

Your brain: Dr Giuseppe adds being on our phones so much can promote addiction and reward seeking. This is because the feel-good hormone dopamine is released when we feel pleasure or experience reward.

He says: ‘Screen time affects the frontal cortex of the brain, which worryingly is similar to the effect of taking cocaine. Like drugs, screen time sets off a reward cycle that can become addictive and the more you go on your screen, the more you become addicted to the instant gratification and feeling of pleasure.’

The study also looked at the types of screen time, and found that leisure screen time, or screen time not related to work or study, also increased in all age groups.

Children between the ages of six and 10 once again showed the biggest increase.

Increases in screen time were found to be associated with poorer diet in children, poor eye health, deteriorating mental health, including anxiety, and behavioural problems such as aggression, irritability and the increased frequency of temper tantrums.

Gayle King questions whether Queen was ‘blindsided’ by Harry and Meghan

What time is Clap for Carers tonight, Thursday, May 28, and will it be the last one? – The Sun

TUI flight took off 1,200kg overweight after IT glitch