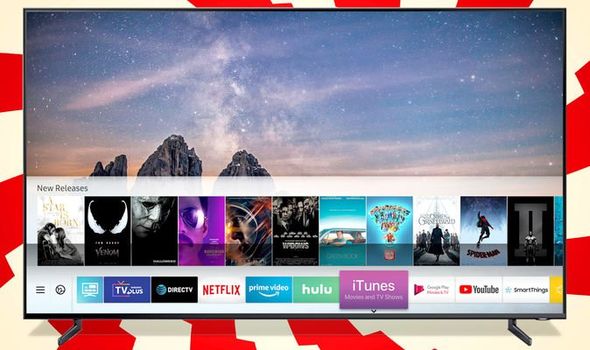 Samsung has added support for Movies Anywhere on every Smart TV in its range, dating back as far as 2017. Samsung has been the biggest telly manufacturer worldwide for the last 15 years, so when it throws its support behind a service like Movies Anywhere – it’s a pretty rousing vote of confidence.

First things first, Movies Anywhere remains US-only for the moment. While it’s possible to access your account in the UK and stream as usual, you’ll need to have previously set-up an account in the United States. So, ex-pats should be able to continue watching… but everyone else misses out for now.

For those who don’t know, Movies Anywhere is a “digital locker” that brings together your purchases from the dizzying number of digital stores available, including iTunes, Amazon Prime Video, Google Play Store, and more. If you’ve purchased a few films that were on offer on iTunes, have a few films in your Google Play library because you previously owned an Android phone, and have a couple of boxsets bought from Prime Video because you had to spend a voucher there… you won’t have to keep track of which films are where.

Instead, tying these accounts to a Movies Anywhere app will let you stream all of these titles from the same account. No need to move between different apps. Everything you own – regardless of where you bought it – can be found in this “digital locker”. Nifty, eh? 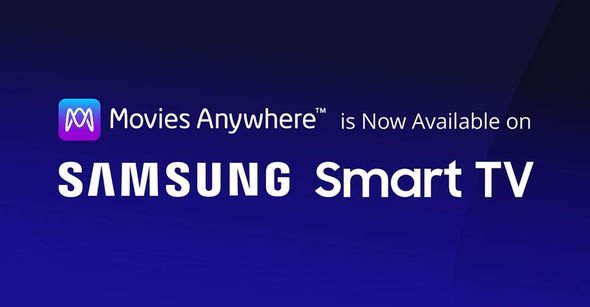 As it stands, Movies Anywhere lets you bring together some 8,000 movies. It has the support of some of the biggest Hollywood studios around, like Walt Disney, Universal Pictures, Twentieth Century Fox, Warner Bros, and Sony Pictures. Clearly, if you have a lot of foreign films or releases from MGM… you’re out of luck for now.

The Samsung Smart TV release of Movies Anywhere has been updated to support the recently released “Watch Together” feature.

This functionality, which is perfect for lockdown restrictions across the globe, allows you and up to nine other people to stream the same films and discuss what you’re watching in a shared chat room. Samsung isn’t the first TV company to bring support for Movies Anywhere, but it is the biggest. The app is available to install from your Samsung telly right now.

Scammers have accelerated their attacks on connected-TV and OTT devices, marking a whole new front for advertisers and publishers to combat ad fraud