Apple revitalised the phone space with the first iPhone, and for the first couple of years of the iPhone's existence, there was the iPhone, and then a big air gap… and then its Android competitors.

Android phones were the enclave of the geeky enthusiasts (hey, I'm one of those and we can smell our own) who enjoyed the challenge of a somewhat raw and often unrefined interface that let you do all sorts of things that Apple would never let its users do.

In many cases that's still true, but the first Samsung Galaxy handset started a tilt towards smartphones that weren't only functional, but also beautiful objects of desire. 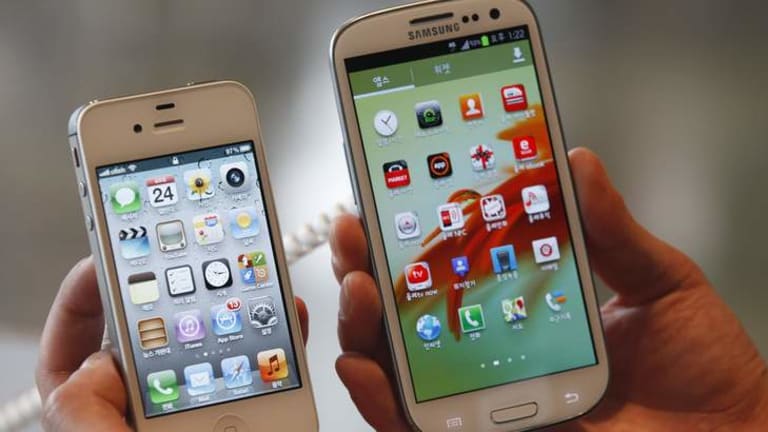 In its early iterations, the Galaxy S was bigger and more powerful than Apple’s phones.

The smartphone market was for a long time Apple's to lose, and Samsung went at it full tilt with yearly upgrades to its premium Galaxy S line, plus innovations like the first Note "phablet" phone. At the time it was a huge phone, but now it would barely raise an eyebrow against a sea of 6-inch handsets. Samsung's latest handsets, the Galaxy S9 and Galaxy S9+, are undeniably excellent devices that hold their own against Apple's iPhones, and in many ways exceed them.

Samsung showed that it was possible to make exceptional handsets that were also attractive premium devices, undercutting Apple's pricing and taking some market share and a quantity of the profits with them. Never the majority, however, with some analysis of the global markets suggesting that Apple still enjoys up to 86 per cent of the overall mobile phone profits to be made.

Samsung's enjoyed gobbling up the rest of the money to be had, as well as gently nibbling away at Apple's dominance, but it's got a huge cliff to scale if it wants to be number one… and it's a climb that's arguably getting harder, not easier as each year passes.

Each camp has its fans, but our research into the buying intentions of Australians indicates that amongst Australian Samsung owners, only 68 per cent of Samsung owners intend to stick with the brand when they next upgrade their handsets. Compare that against Apple owners, 81 per cent of whom indicated they plan to make their next smartphone an iPhone.

Amongst the switchers, there will be a little user trading between the brands, with 4.5 per cent of Samsung owners considering an iPhone for their next handset while 5.1 per cent of Apple owners intend to purchase a Samsung phone next time around. 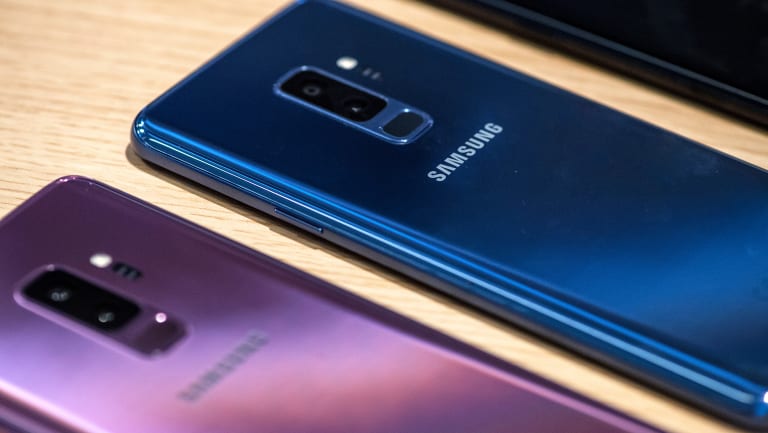 Samsung’s Galaxy S9+is a great phone, but won’t convert too many Apple fans.

Our results indicate that between them, Samsung and Apple control around 75 per cent of smartphone ownership in Australia, which doesn't give third place much of a chance of taking the premium position from Apple.

Samsung's also got the problem that it's fighting its smartphone war on two fronts. While company executives have stated that they only see Apple as their competition, there's no shortage of equally excellent handsets either available now or soon to launch on our shores from the likes of Sony, LG or Huawei. 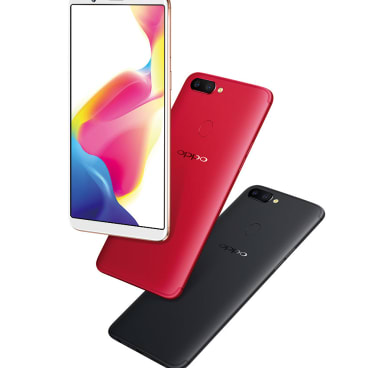 That's both in the premium space, where a lot of the profits lie, as well as the entry level and mid-range space, where more affordable brands such as Oppo, ZTE, Motorola or Alcatel are all too ready to pounce. In some cases they've already pounced; our research indicates that the most brand-loyal group after Apple and Samsung own phones by Chinese manufacturer Oppo.

Samsung's non-Apple competitors are of course delivering Android-based phones, which makes the switch away from Samsung much easier than to Apple's iOS operating system.

The problem for Samsung is exacerbated by the maturity of the smartphone market, because there's only so much you can do when consumers are already pretty happy with the status quo. Apple's in the same boat, of course, but it has a strong brand loyalty and total control of its ecosystem, whereas Samsung has to play by Google's rules around Android, even as it remains the biggest player in that field.

So if you're Samsung, what do you do? Plodding along with good phones that fit the existing smartphone business is clearly profitable, but it's not going to get you to the top spot.

Samsung could always do what Apple did to Nokia, BlackBerry and the rest a decade ago, and reinvent the use case for a smartphone. Indeed, current rumours suggest it's doing precisely that with a "foldable" smartphone that it's already announced the intention to launch sometime this year.

Generally tipped to be called the "Galaxy X", the prospect of a foldable smartphone brings with it all-new use cases and possibilities, including a direct assault on the tablet and even possibly the 2-in-1 laptop market, given the increasing power of mobile processors.

Samsung isn't alone in a pitch for a foldable phone, with Huawei also mooted to be working on concepts of that style. Fellow Chinese maker ZTE already has a hinged phone, the Axon M, but that's a limited device likely to be further stymied by the US government's ban on ZTE using US resources such as Qualcomm's processors and, quite possibly, the Android operating system itself.

If Samsung can reinvent the mobile game, there's no question that it could take the leadership position not just in technology but also in sales. Playing to the status quo isn't going to cut it, however.

Alex Kidman is the Tech & Telco editor at finder.com.au

Ashley I. & Jared Addressed How Being Friends First DEFINITELY Benefitted Their Relationship