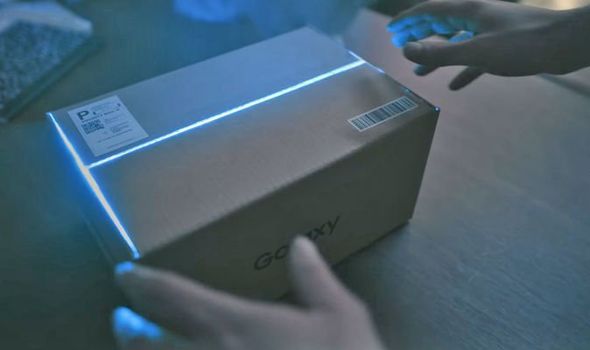 Samsung will host its next Galaxy Unpacked event in a few days. Teasing the event, the Galaxy Note creators have promised to lift the lid on “the most powerful Galaxy” devices yet. The event, scheduled for April 28, will be streamed online, with Samsung fans able to tune into the action online from 3pm BST.

Announcing the upcoming event, the Samsung Mobile account on Twitter posted: “Welcome to a very special Unpacked – the most powerful Galaxy is coming. April 28, 2021. Watch #SamsungUnpacked live on http://Samsung.com”.

A teaser video for the next Galaxy Unpacked event has also been revealed, which raises more questions than answers. The Unpacked trailer, which can be found on YouTube, shows a Samsung box making its way from a warehouse to a customer’s home.

As this “powerful” Samsung device is transported in a van it begins to glow, and the sheer power of it causes passing things to go into overdrive – from street lights, to hairdryers, to vending machines. Eventually, the glowing Samsung box gets delivered, with a Samsung fan opening it up – and a mysterious blue glow from the device lighting up the room they’re in.

The size of the box getting transported means it really could be anything – from a smartphone, to a tablet, or a laptop.

But it seems the latter is the most likely.

As reported by 9to5Google, reliable leaker Evan Blass previously claimed a PC Unpacked was coming from Samsung in April. Blass also leaked pictures of the devices that could be getting officially announced at the next big Samsung event. 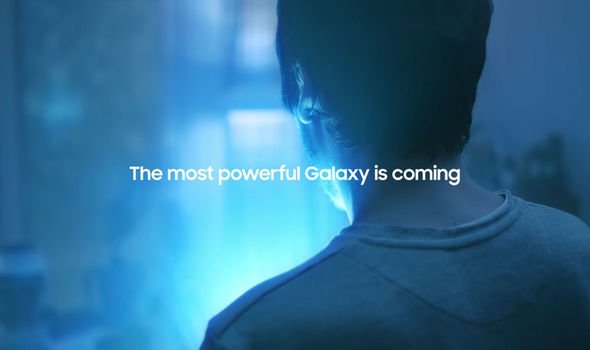 As the name suggests, the Galaxy Book Pro 360 has a hinge that enables the screen to be rotated a full 360-degrees. Both devices are expected to run on Windows 10 and be powered by 11th-gen Intel chipsets.