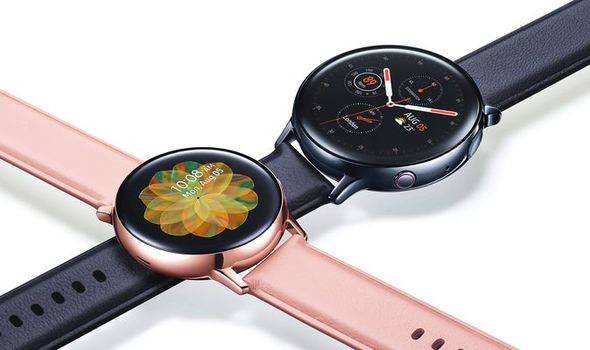 Samsung is a pretty generous company. Weeks after announcing the latest model in its popular Galaxy Watch series and singing the praises of a number of the new features packed into the new smartwatch, the South Korean firm has started to bring some of this new functionality to older Galaxy Watch models. So, if something caught your eye during the Samsung Galaxy Unpacked event last month, which also saw the unveil of the Galaxy Note 20 Ultra, you might not have to order the latest model to get the features on your wrist.

Galaxy Watch Active 2 will benefit from the new-and-improved running analysis feature debuted at Galaxy Unpacked last month, which provides extra insight into your exercise. You’ll be presented with measurements like ground contact time, flight time, stiffness, vertical oscillation, asymmetry, regularity and more. Samsung says these insights should help you improve performance and reduce the chance of injury when exercising …provided you know what a vertical oscillation is.

On top of this, Galaxy Watch Active 2 wearers will now be able to measure VO2 max. This is an indicator of the maximum amount of oxygen you can burn through during intense exercise. It’s a common measurement used to determine an athlete’s fitness and performance capacity, which can track the progress in your training routine and help you improve your endurance.

But it’s not only fitness features making the leap from the newly-announced Galaxy Watch 3 to the Watch Active 2. Samsung has confirmed that its fall detection functionality, which can alert family members and emergency services when it detects that you’ve fallen and remain unresponsive. 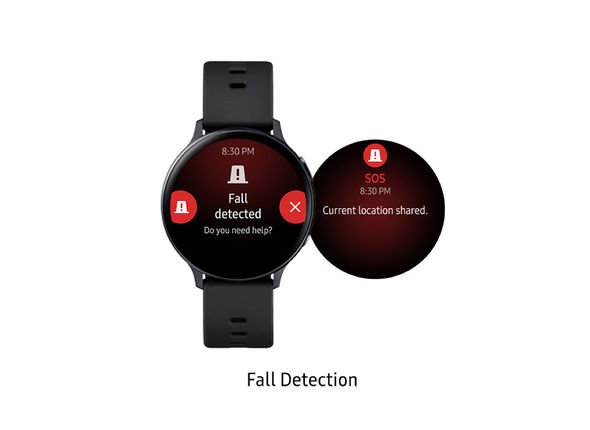 When the smartwatch detects a potential fall, it will send a pop-up with the option to send an SOS notification to up to four pre-designated contacts, ensuring that help is never too far away. Apple introduced a similar feature to its Apple Watch series a few years ago and there has been a number of stories of people becoming trapped without their phone who were still able to call for help – with more Samsung-branded smartwatches now boasting this safety feature too, we’ll hopefully hear more of these stories in the months and years to come.

There are also a handful of fun new additions to the messaging capabilities on the Galaxy Watch. With the latest update, Galaxy Watch Active 2 owners can now select to send both AR Emoji Stickers and Bitmoji Stickers in reply to an incoming text straight from the smartwatch. Also, whenever you receive a new message, the watch will show your chat history, instead of just a single message, so you can quickly pick up your conversation and see the reply in context. 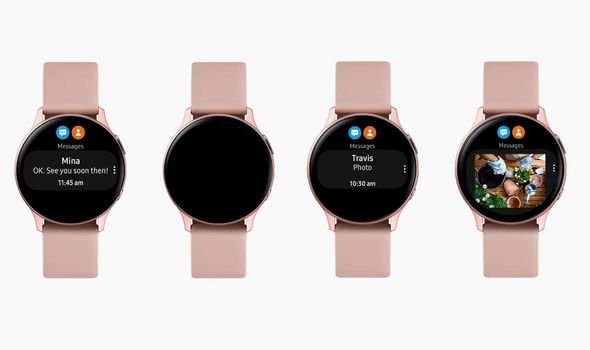 “No more constant switching between devices – you can do more directly from your wrist,” Samsung claims.

That’s the theme of the final new features too. Galaxy Watch Active 2 users will now be able to access music playlists without the need to take out their smartphone from their bag or pocket. Music can be controlled from the Galaxy Watch – letting you skip tracks, pick a new artist, and more without your handset.

This also works if you’re listening on wireless earbuds, like the Galaxy Buds.

If Samsung wants its new health-focused features to be accurate, it has likely been forced to skip the Galaxy Watch Active.