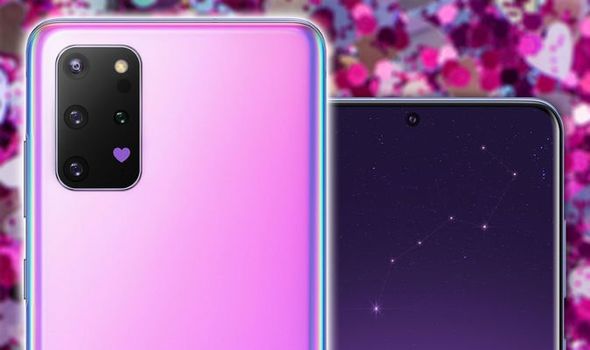 Samsung has unveiled a surprise new Galaxy series smartphone which has gone down an absolute treat with fans. The South Korean firm has already released their Galaxy S20 range of devices in 2020, and now there’s a new model joining the family.

The Galaxy S20+ BTS Edition features a dazzling purple glass and metal exterior design, as well as also having the band’s logo emblazoned on the back.

The camera bump also features a purple heart icon while the phone is loaded with BTS-inspired themes as well as the fan community platform Weverse.

Samsung is also launching matching BTS earbuds, which feature a black and purple design and come in a purple charging case.

This is ahead of a July 9 release date for both the handset and earbuds.

And ahead of pre-orders opening, the reaction to the BTS phone on social media could be a sign that Samsung have their biggest hit of the year on the cards.

As revealed in a post by SamMobile, the Galaxy S20 Plus BTS Edition has shattered Samsung records on Twitter. 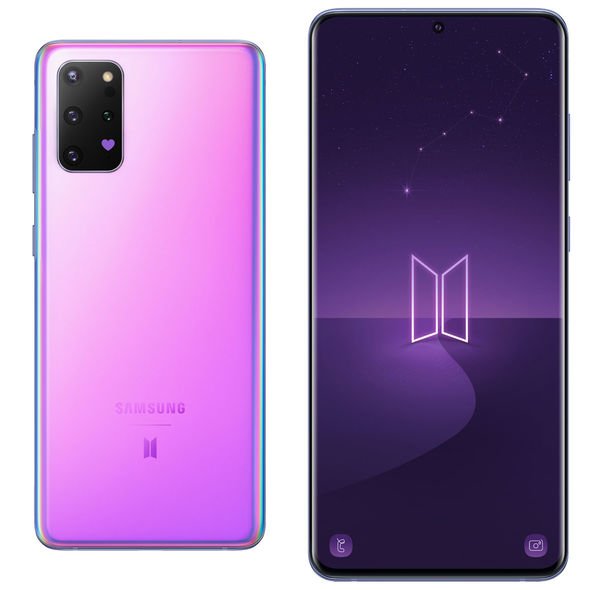 Not only that, but the first leaked images of the BTS handset also broke record numbers of Twitter.

Famed leaker Evan Blass was the first to reveal pictures of the BTS handset, and that tweet has become the insider’s most popular post on Twitter of all time. 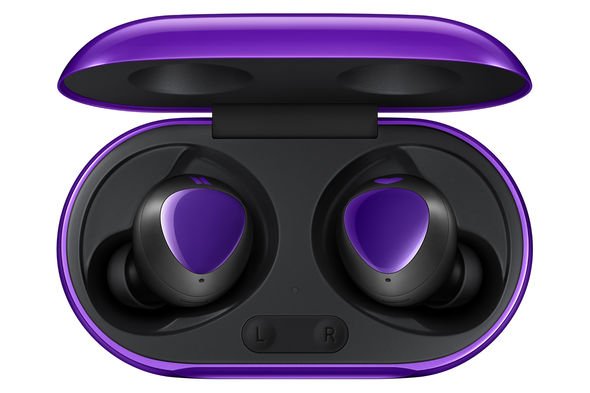 Afterwards Blass quoted a tweet from 2017 which showed an S8 render and tweeted:

“It took the BTS phone less than four hours to overtake it.”

Samsung will surely be hoping this huge response on social media will translate into sales figures.

And if that’s the case then they could have one of the biggest releases of the year on their hands.

'WandaVision': Why Fans Still Know Nothing About the Show's True Plot

Alyssa Milano's Sex Tape Is the Most Educational Thing All Day