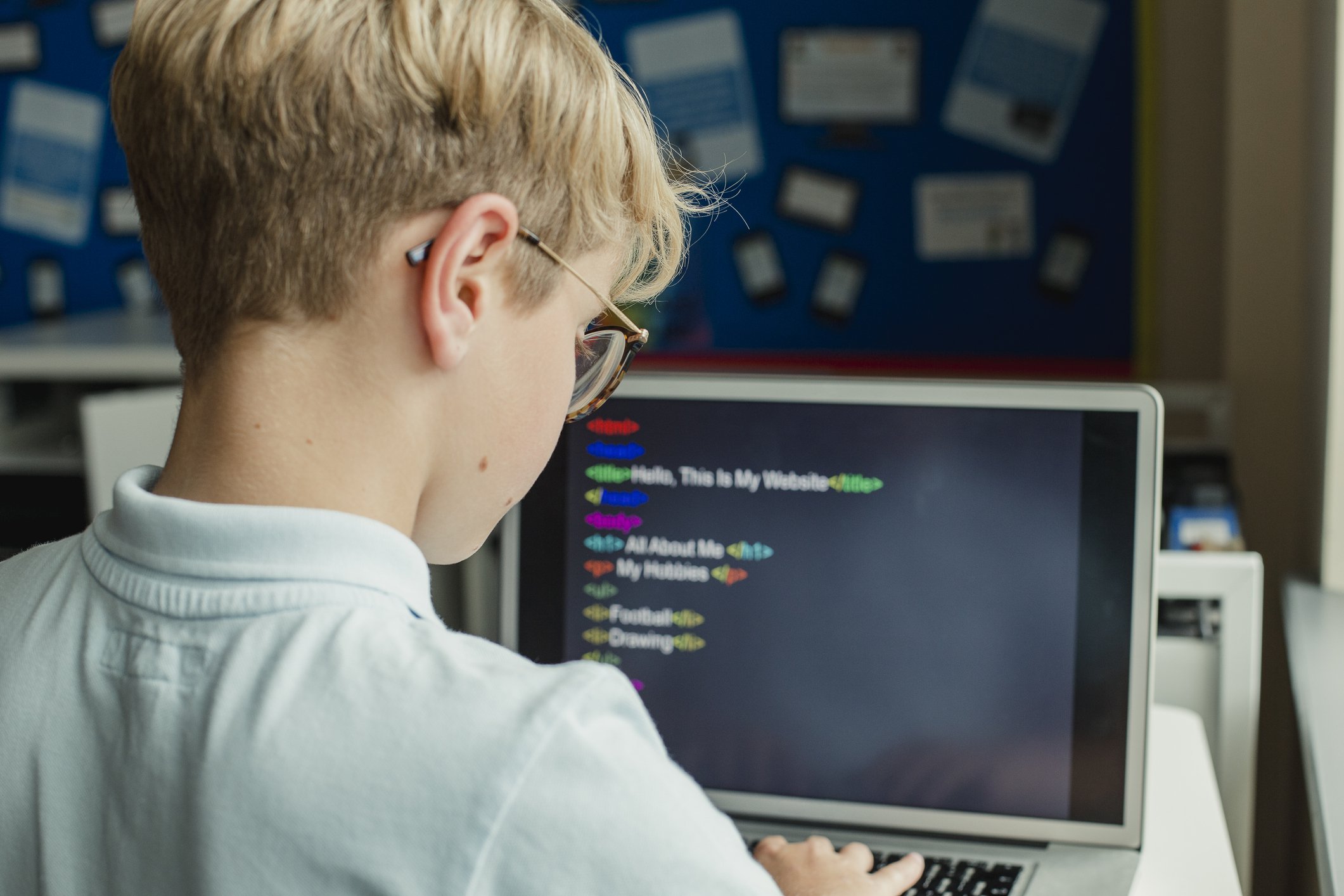 More than a thousand schools marred by poor internet speeds in rural areas have been hooked up to hyperfast gigabit broadband.

The investment boost from the government is designed to ‘level up’ pupil and teacher access to faster connection speeds, particularly focusing on schools in around 30% of the UK that currently cannot access speeds of 100 megabits per second and were not in line to receive an upgrade commercially from broadband companies.

Norfolk, Wolverhampton, North Yorkshire, the Highlands and Dumfries and Galloway have seen the most schools upgraded, with almost 900 more earmarked to be connected by March next year.

Plans are under way to introduce full fibre to around 6,800 public buildings across the four nations, including hospitals, GP surgeries, fire stations, leisure centres, museums and libraries.

It comes as the government also looks to the future of connectivity, launching a call for evidence on new technologies such as 6G.

Digital Secretary Nadine Dorries said: ‘We are levelling up pupils’ and teachers’ access to the fastest future-proofed broadband, giving hundreds of schools better access to important learning opportunities, no matter where they live.

‘The Government is on a mission to connect the country to next-generation networks. Today’s announcements will help harness the huge potential of 5G and future wireless networks such as 6G to supercharge our plan to build back better.’

Schools minister Baroness Barran said: ‘It is great to see schools being prioritised for these transformational broadband connections, which alongside our £30 million pilot programme to install the latest wifi infrastructure in schools, will help bring out the full potential of technology in our classrooms.’

John Bolton ‘prepared to testify’ if subpoenaed in impeachment trial

Men who prefer to be the 'little spoon' are better partners, and there's a good reason why