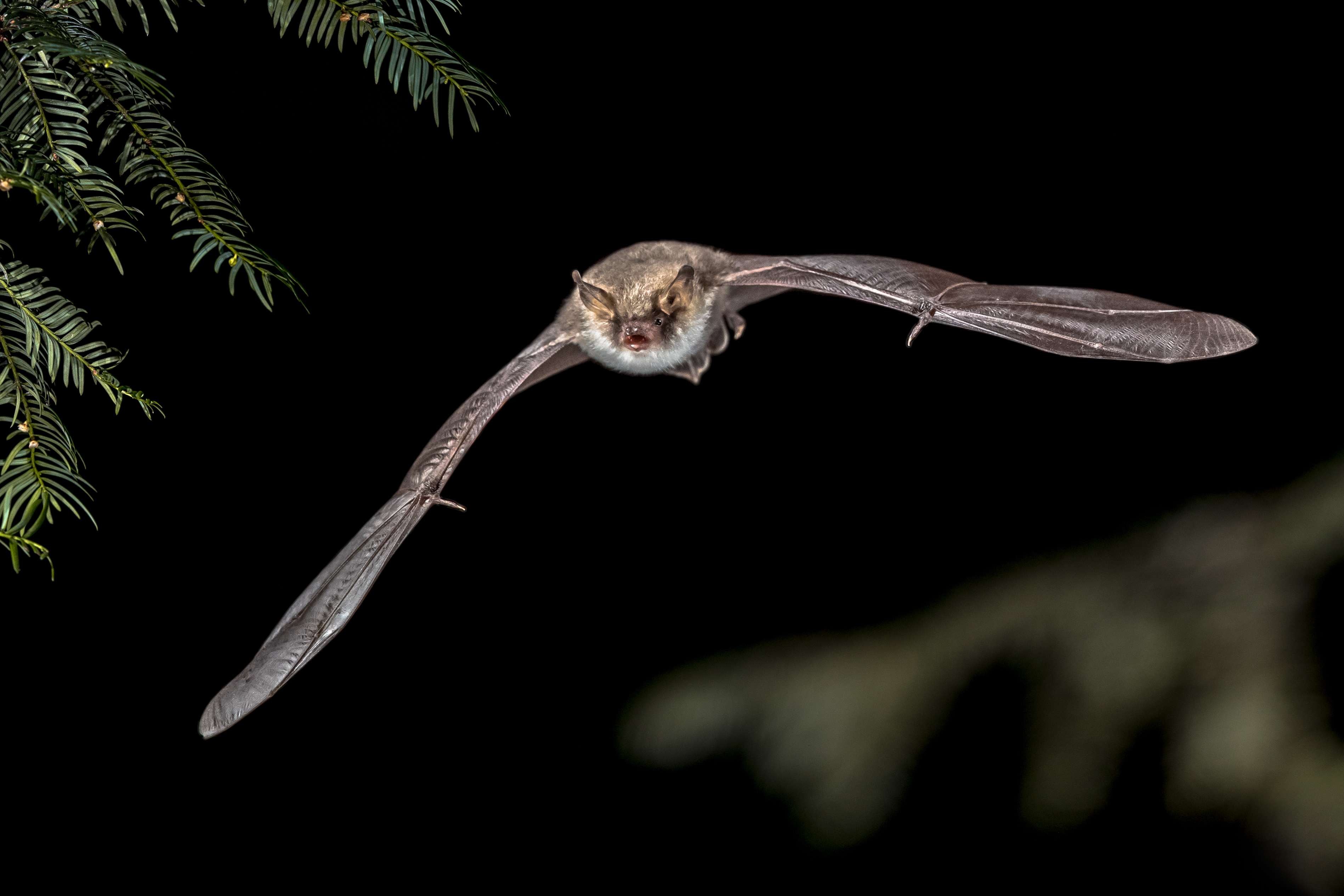 Bats are famous for their ability to locate themselves by sending out clicks and listening for the echoes that return.

Soon, humans might be able to do the same.

Scientists at Glasgow University have used a machine-learning algorithm to perform the same technique with smartphones and laptops.

By sending out sounds and measuring the echoes that return, researchers are able to generate a virtual image of the shape, size and layout of their immediate surroundings.

The bat-like tool could help keep buildings intruder-proof without video cameras, track the movements of vulnerable patients in nursing homes or even track the rise and fall of a patient’s chest to alert nurses and doctors when there are subtle changes in breathing.

Because the technique relies on sophisticated computer processing algorithms, the tool could potentially work on any device equipped with a speaker and microphone.

Published in Physical Review Letters, the paper marks a first in being able to generate 3D images from a simple, single source of sound.

Dr Alex Turpin, lead author on the study, said: ‘Echolocation in animals is a remarkable ability, and science has managed to recreate the ability to generate three-dimensional images from reflected echoes in a number of different ways, like Radar and LiDAR’

‘What sets this research apart from other systems is that, firstly, it requires data from just a single input – the microphone or the antenna – to create three-dimensional images.

‘Secondly, we believe that the algorithm we’ve developed could turn any device with either of those pieces of kit into an echolocation device.’

‘That means that the cost of this kind of 3D imaging could be greatly reduced, opening up many new applications.

‘It’s clear that there is a lot of potential here for sensing the world in new ways, and we’re keen to continue exploring the possibilities of generating more high-resolution images in the future.’

Being able to image 3D spaces cheaply and accurately is big business, and has traditionally required either sophisticated camera equipment or radar and LiDAR equipment, which uses lasers or radio waves to map surroundings.

But the ability for anyone to map spaces with just a smartphone would be a huge advance in portability and cost.

Meghan Markle’s former classmates thought she was ‘fake’ because ‘no-one can be that perfect’, new book claims