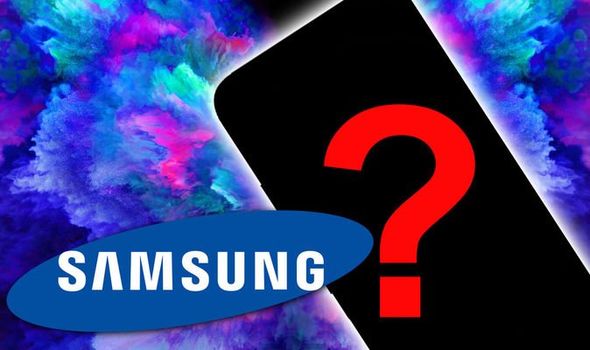 Samsung are widely rumoured to have two big smartphone launches on the cards – a brand new Galaxy Note phablet and a follow-up to the trailblazing Fold handset. The Galaxy Note 20 is believed to be coming in two different models – the Note 20 and the Note 20 Plus, while the Fold 2 will be another premium foldable handset.

But new details have emerged about what Samsung are planning with their Fold range, and it could be an absolute game-changer for the smartphone market.

At the moment foldable smartphones may seem like a distant dream for anyone interested in trying out the futuristic tech.

The price point is arguably the biggest barrier to entry, with last year’s Fold debuting at a £1,900 price point in the UK.

This year’s sophomore Fold flagship could have a similar price tag, which may put off some smartphone fans that have had their interest piqued by the unique design.

However, if you want to dip your toes into what the future of smartphones looks like then the latest Samsung rumour is great news for you.

It has been claimed that Samsung – for the very first time – will be releasing a more cost friendly version of their foldable smartphone.

According to XDA Developers’ Max Winebach, the South Korean tech giant could have a Galaxy Fold Lite handset in the works.

And the best news about this device is that it could retail for under $1,100 – which would make it easily the cheapest foldable smartphone around.

In a series of tweets Winebach posted: “I have some info on the Galaxy Fold Lite.

“Will be equipped with a mix of 2018/19/20 parts. Outside will probably have a smaller display (not like on Fold, but more like the Z Flip).

“Available internationally. No 5G support. Snapdragon 865. Built out of Aluminium and Glass on outside. $1099. Winner2.

“This could change as this info tends to change quickly, especially when it’s the first you’re hearing about a device.” 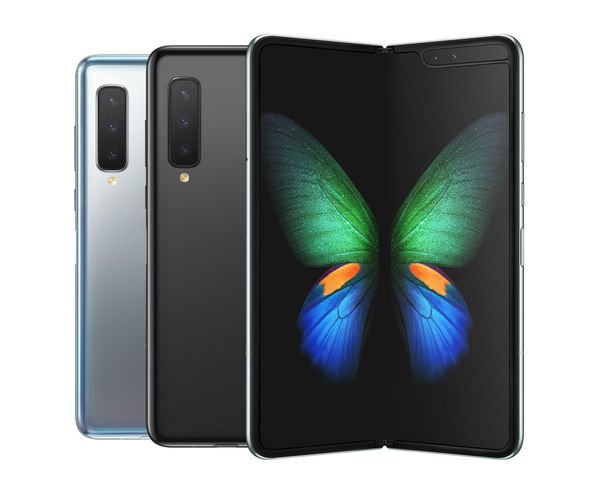 It was later speculated that the cheaper foldable smartphone that Samsung has in the pipelines could be a Lite version of the Galaxy Flip Z.

Replying to Winebach, Ross Young – founder and CEO of Display Supply Chain Consultants – said: “Maybe it is a Galaxy Z Flip Lite, that would make more sense at that price. Have also heard rumors of a Galaxy Z Flip 5G model in 2H’20.”

To which the XDA Developers writer added: “Flip 5G is happening. Those specs do sound like Flip Lite, but I hadn’t heard about that one.”

It remains to be seen what exactly Samsung has in the works, but a more cost effective foldable smartphone could be a huge win for Samsung.

It would remove the big barrier for many of those interested in the tech, which is the high price point.

Not only that, but by launching a cheaper foldable smartphone it would corner off a whole new area of the market for Samsung that hasn’t been tapped into yet.

As with all rumours, it’s best to take them with a pinch of salt until official confirmation.

But the next few months could be a very interesting time to be a Samsung Galaxy fan.

Daily horoscope for May 1: Your star sign reading, astrology and zodiac forecast