Home » Technology » Shock Android warning issued for these Google Play Store apps – but should you be worried? 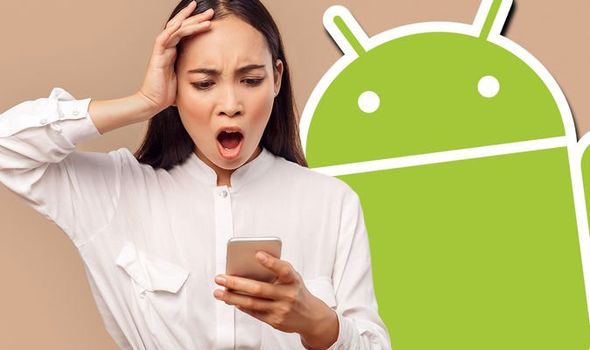 Android’s Play Store is home to well over two million apps, an increasing number of which are pieces of camera software designed to beautify your face. Although many of these provide similar functionality to the filters offered in the likes of Instagram and Snapchat, they are incredibly popular nonetheless. However, it seems these apps may not be as safe as you initially thought, at least according to a new report.

The research team at CyberNews recently claimed some beauty camera apps have the ability to “scrape and sell your data, plague you with nonstop, malicious ads, redirect you to phishing websites, or even spy on you”. In particular, the site discussed 30 programmes it claimed Android users should be wary of.

One of which is called BeautyPlus – Easy Photo Editor & Selfie Camera an app that has been downloaded some 300,000,000 times.

It’s been created by the team at Meitu (China) Limited that, in the past, has been identified as either malware or spyware by the Indian government.

CyberNews expressed its concern for the security of apps from Meitu that it claimed has previously distributed programmes that have been identified “as malware, violating Google’s ad policies, or secretly collecting data”.

Of the 30 apps analysed, each was noted to ask for an average of five dangerous permissions, many of which were deemed by CyberNews to be “unnecessary for the app to function”. These were noted to include recording audio, using GPS and seeing a user’s phone status. 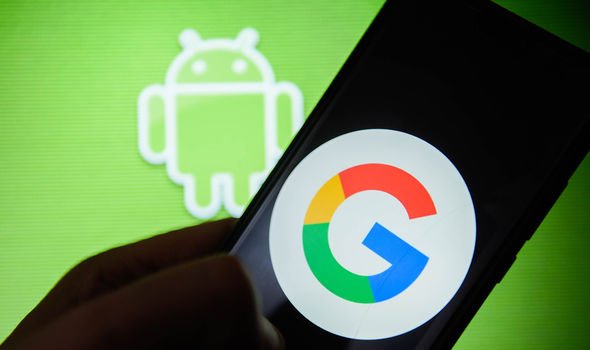 Additionally, three of the developers of the apps in question were said to be suspected of being run by the same group and “may be connected to apps previously found to contain a widely-dispersed Trojan”.

Finally, one app called Beauty Camera by developer Phila AppStore was noted to be the only programme tested that didn’t ask for permission to use a device’s camera. Instead the software was noted to gain access without the user giving consent.

Here’s a full list of apps analysed by CyberNews: 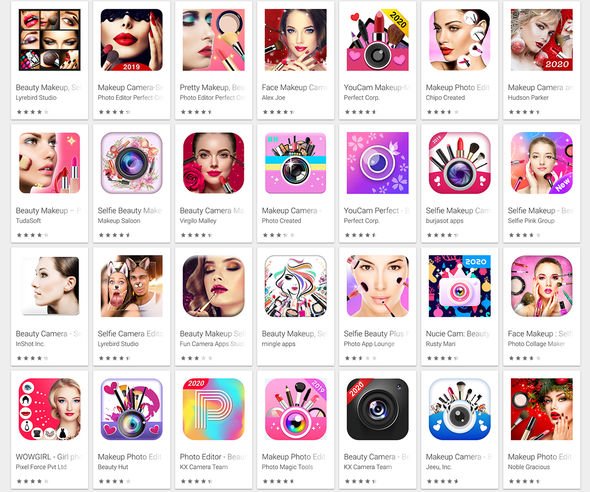 So should you be worried about these apps? Well, CyberNews suggested it might be in the best interest of users to “completely forego” them in favour of higher profile offerings like Snapchat and Instagram that boast beautifying filters of their own.

That said, Express.co.uk has done some digging on the apps listed by CyberNews and found 28 of the 30 are still on the Play Store (it’s currently unclear why two of the apps tested are no longer listed). Not only that, but only one of these 28 has an average review rating of under four stars. CyberNews did not say whether it had shared its findings with Google or not, either way, the tech giant doesn’t seem in a huge rush to remove them.

Scouring the reviews for each app that remains on the Play Store doesn’t bring up any horror stories of users being infected with malware, either.

Of course, users should always be mindful of the apps they install on their phone, especially as many frequently seem to bypass Google’s Play Store defences. It was only earlier this week a new piece of malware was reported on Android with the ability to open the Play Store and install dangerous apps on a user’s device while also leaving fake positive reviews.

BT broadband is upgrading customers’ speeds faster than ever before