Home » Technology » Sky, BT and Virgin Media face NEW RIVAL and it’s what many have been waiting for 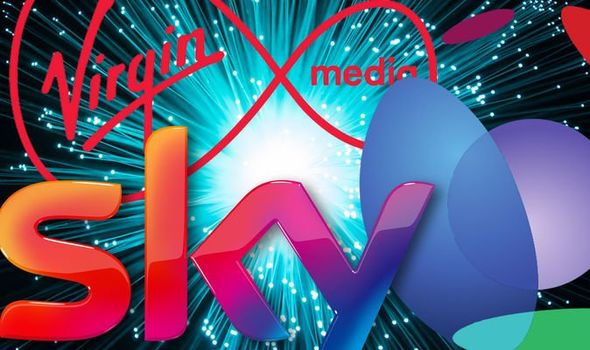 BT, Sky and Virgin Media could be about to face some fierce competition from an unlikely rival.

Three Mobile has just announced that it will soon begin rolling out its 5G network which looks set to bring better download speeds across the UK.

However, it’s not just your mobile phone that could get a huge boost as Three is also teasing better home broadband will also be available.

The UK network says that it has twice as much 5G spectrum as its closest competitor, which will deliver significantly faster speeds for its customers.

It will launch this fast service in London from August with 5G home broadband the first of its products.

This will then be followed by both mobile and home broadband offerings in 25 towns and cities.

So why could this cause its rivals a headache?

If Three backs up its claims, customers could get fibre broadband speeds without having to install a fixed line into their homes.

In fact, Three is boasting that customers will also benefit from the simplicity of plugging a hub into the wall to immediately become connected.

Although Three is yet to confirm its pricing or contract details the firm says it will offer more flexibility and better value for money. 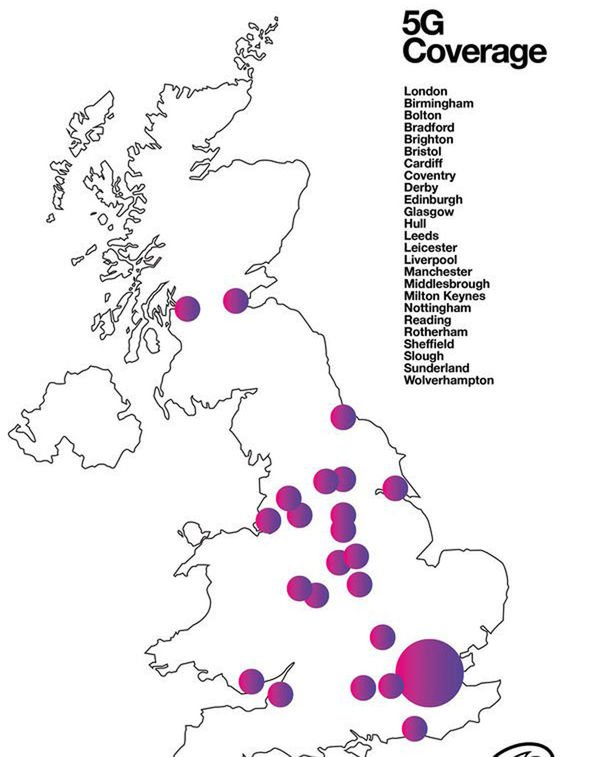 Another reason why Three could shake things up is for people who still can’t get fibre speeds into their homes.

There’s still millions of customers who struggle to get a decent connection and this new service could transform the way data is beamed into homes.

Speaking about this update from Three, Dani Warner, broadband expert at uSwitch.com, said: “Three’s 5G plans will have significant repercussions across both the mobile and broadband industry, particularly with the announcement that 5G home broadband is part of the roll-out.

“Not only is Three’s 5G service set to be available in more cities than either Vodafone or EE, but the network is also confident its speeds will be twice as fast as those of its rivals.

“However, it is the home broadband offering that really catches the eye. Until now, much of the discussion of 5G’s arrival has centred on how it will improve mobile connectivity and speeds, but its potential to upend the broadband market, and so quickly, is now being explored by Three.

“Those in areas or buildings without full fibre installed may now be able to choose the convenient option of plugging a 5G router straight into the wall and being online on ultrafast speeds in seconds.

“The traditional broadband heavyweights will be sitting up and paying attention as Three has fired a significant warning shot here. If it is competitively priced, 5G could well win the ‘space race’ with fibre in the next few years.”

Game Awards 2020 Nominations: ‘The Last of Us Part II,’ ‘Hades,’ ‘Ghost of Tsushima’ Lead the Field