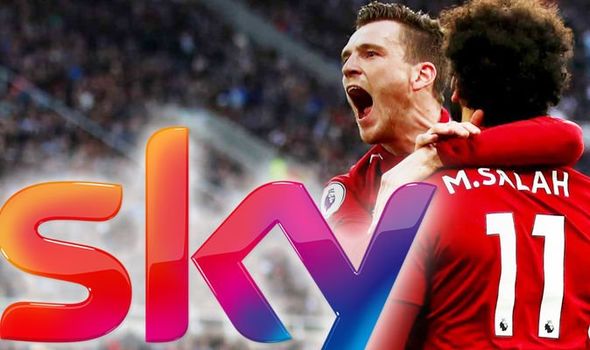 Sky is making its Complete Sports Bundle more affordable than ever – the provider is selling this package for £42 per month instead of its usual asking price of £50 per month.

That means football fanatics will be able to watch 128 live Premier League games this season.

The new deal from Sky comes ahead of a major broadband upgrade from the provider.

Sky recently announced a new service called Ultrafast that promises to deliver speeds of over 280Mbps to customers.

To demonstrate the scale of this improvement, Sky’s current best internet plan promises to deliver average speeds of 59Mbps.

Announcing the upgrade, Sky’s Director of Broadband, Kathryn Imrie, said: “Fast and reliable broadband is an essential part of the family household today, and it’s only going to get more important in future”

“We want our customers to be able to do even more online, on more devices, without seeing their connection lag or drop.

“As a Sky Broadband Ultrafast customer, you will be able to seamlessly watch an HD movie, while your partner surfs the web and your kids are gaming in their bedroom.” 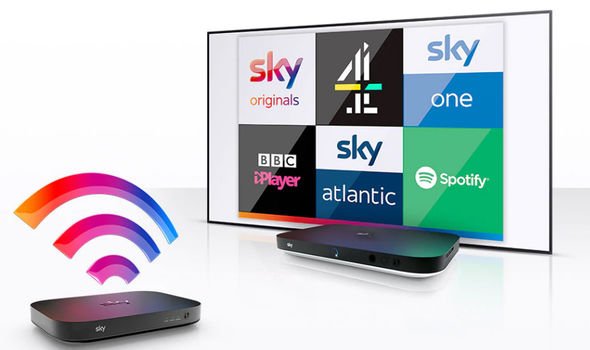 Sky has declared over two million homes in the UK should have access to its new Ultrafast service.

Ultrafast comes in two plans, the first of which costs £39 per month on an 18-month contract.

For those craving even faster downloads, Sky Broadband Ultrafast 2 promises an average of 285Mbps.

This option is slightly more expensive, costing £49 per month.