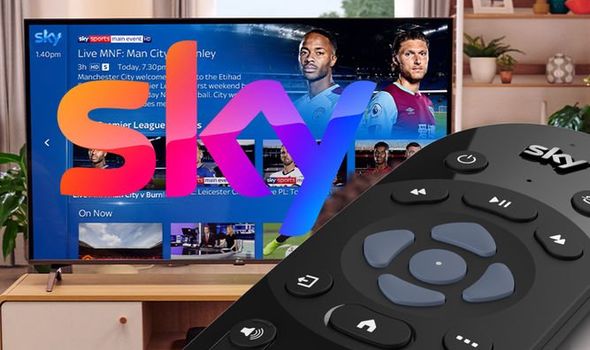 Some Sky TV customers are set to receive a free bonus with the launch of a dedicated new NFL channel. Sky Sports NFL is arriving next month and is the first time ever the league will partner with an international broadcaster to launch a channel dedicated to the sport.

The satellite TV firm says this brand new in-season channel will be the round-the-clock home of the NFL on television in the UK and Republic of Ireland.

Fans will be able to tune into the regular season through to the playoffs, with Super Bowl LV live from Raymond James Stadium in Tampa on February 7.

This is a five-year deal and the agreement marks the 25th anniversary of live NFL coverage on Sky Sports. Sky Sports NFL, which will be Channel 407 on the Sky platform, will bring viewers the entire season, which begins as reigning Super Bowl champions Kansas City Chiefs take on the Houston Texans on September 10.

Sky Sports NFL now joins the broadcaster’s portfolio of dedicated channels for Premier League, Football, Cricket, F1 and Golf. It will be free to all customers with a Sky Sports package. 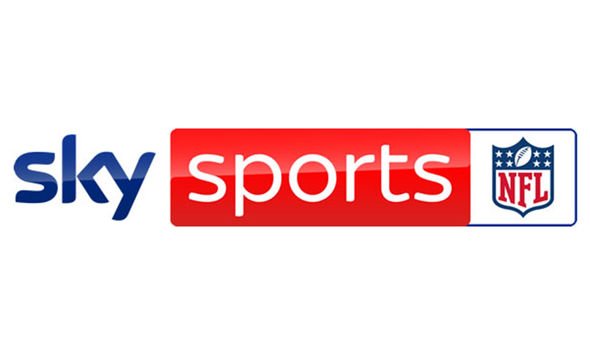 Speaking about the update, Stephen van Rooyen, Chief Executive Officer, Sky UK & Europe said: “We are proud of our quarter-century partnership with the NFL and are hugely excited about launching a dedicated channel which will be a first for the NFL with an international broadcaster. Sky Sports NFL will allow us to take our customers even closer to the sport.

“Sky Sports has shown live NFL since 1995 and played a big role in growing the sport in the UK & Ireland over the last 25 years. Now, as part of Comcast, we are excited about taking our partnership to a whole new level. Our viewers are passionate sports fans and we look forward to capturing the drama of NFL for another five years.”

Sky Sports NFL viewers can look forward to the following:

'RHOA': Is Nene Leakes Quitting or Returning for Season 13?

U.S. posts rule allowing U.S. companies to work with Huawei on 5G and other standards