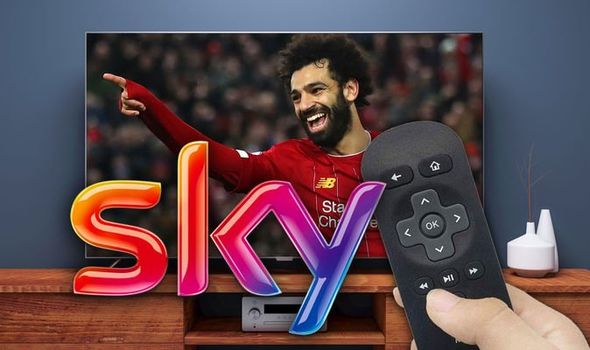 Sky and NOW TV customers can take advantage of a number of money saving deals if they want to follow the return of Premier League football. After a long hiatus sparked by the coronavirus lockdown, the Premier League returned on Wednesday for the first time since March. Sky Sports was the only way to tune into the games that took place on the first day back, and they have the rights for the majority of the remaining games this season.

There are plenty of blockbuster fixtures in store, with Liverpool looking set to claim their first ever Premier League title in the next few weeks.

If you want to watch that historic moment, or any of the other big Premier League games on the horizon, then Sky and NOW TV have some money saving deals available.

Sky TV customers looking to get a Sky Sports package can take advantage of the “comeback special” deal that is running right now.

Customers would usually need to pay £48 per month for this service, but that price has just been cut to £39 – a saving of £162 over the 18-month contract. Sky are also running money saving deals on TV and broadband packages.

Alternatively, if you don’t have a Sky TV satellite and box installed then you can get access to Sky Sports via NOW TV. The video on-demand service, which is owned and operated by Sky, is offering a big money saving deal on Sky Sports.

For the next three months, NOW TV customers will be able to get the Sky Sports Pass for just £25 a month – that’s a saving over 25 per cent of the usual price of £33.99.

If you do sign up to Sky Sports for the next few months then you’ll also be able to tune in to the return of Formula One. 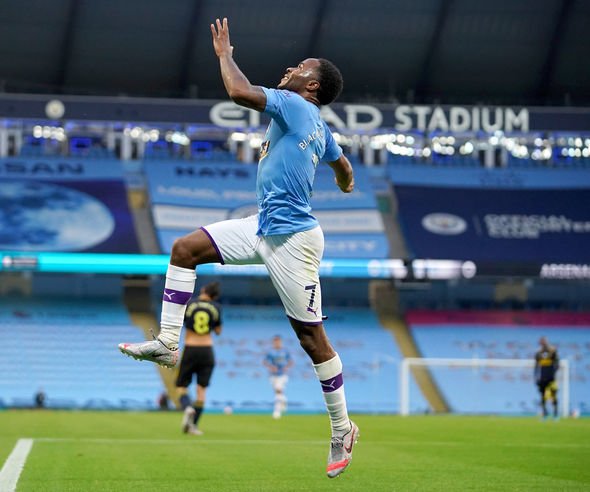 The new season of F1 starts next month, and Lewis Hamilton could make history by equalling Michael Schumacher’s haul of seven world titles this coming season.

Sky also are showing plenty of free Premier League games for the remainder of the season on their Sky Pick channel.

Sky in total were offering 25 free live games from the beginning of Project Restart, but one of these fixtures was already shown on Friday.

If you want to tune into Sky Pick then Sky TV customers need to head to channel 159, while Freeview customers can tune in on channel 144.

Sky aren’t the only ones that will be showing free live Premier League games this season.

The BBC and Amazon will be airing four free Premier League games each.

Sam Heughan Opens Up About Life After 'Outlander'