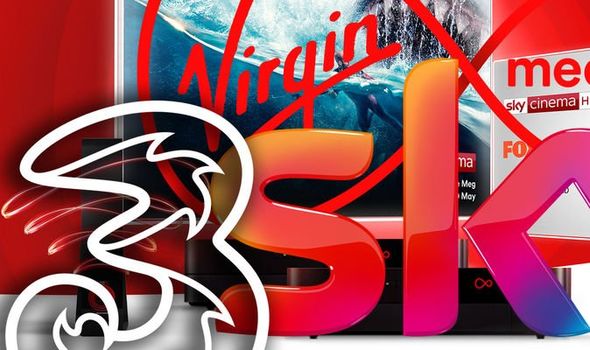 If you’re fed up with slow broadband speeds then there’s good news of the horizon.

Some of the UK’s biggest suppliers have announced major updates over the past few weeks with downloads about to get infinitely faster.

Sky, Virgin Media and Three have all joined the race to make homes better connected with huge upgrades arriving over the coming months.

So, if you want a broadband boost here’s what to expect, how fast it will be and how much it will cost.

If Sky is your broadband supplier then there’s a huge upgrade coming your way.

The firm’s current top download speed is 59Mbps but that’s about to get a whole lot faster.

Over the coming months, Sky is boosting its internet service with something called Ultrafast.

This new service could be up to 12 times faster with maximum downloads of 280Mbps expected.

As a comparison, it would take around 10 minutes to download a movie on the current 59Mbps speeds but just two minutes once this upgrade is pushed out. 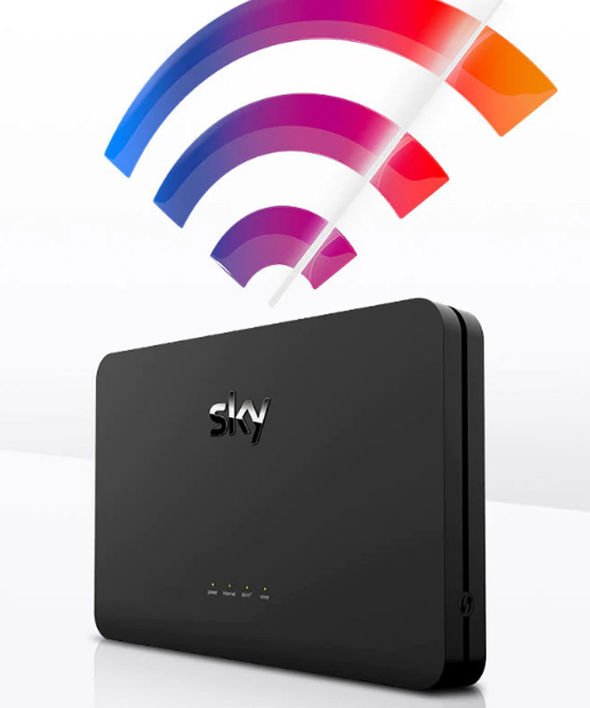 Speaking about the update, Kathryn Imrie, Director of Broadband at Sky, said: “Fast and reliable broadband is an essential part of the family household today, and it’s only going to get more important in future”

“We want our customers to be able to do even more online, on more devices, without seeing their connection lag or drop.

“As a Sky Broadband Ultrafast customer, you will be able to seamlessly watch an HD movie, while your partner surfs the web and your kids are gaming in their bedroom.”

HOW MUCH WILL SKY ULTRAFAST COST?

There are two options with the new Ultrafast plan from Sky.

Sky Broadband Ultrafast 1, with average download speeds of 145Mbps will cost £39 a month for 18 months.

For more details and to register your interest you can check out Sky’s website. 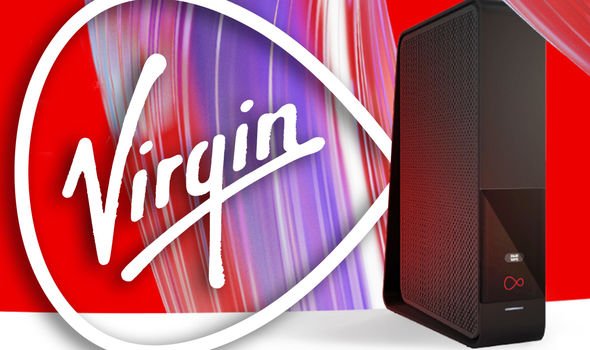 Virgin Media already offers some of the best speeds in the UK.

Those choosing the firm’s Ultimate Oomph bundle can currently access speeds at over 500Mbps but that’s about to change.

Virgin recently announcing that it will be boosting things to 1Gbps by the end of the year.

At that rapid rate, you’ll be able to download a full HD movie in under a minute or a blockbuster PS4 title in under seven minutes – something that can currently take more than two hours at standard speeds.

One million customers will be able to access this update by the end of 2019 with Virgin boasting that it aims to have all fibre users connected to this ultimate speed by 2021.

Lutz Schüler, Chief Executive Officer of Virgin Media, said: “This is a giant digital leap forward for the UK.

“Virgin Media has been the unparalleled speed leader for many years. Very soon, for the first time ever, millions of people right across the country will be able to experience hyperfast and reliable gigabit internet connections thanks to the latest technology and the power of our network.

“This upgrade plan will see gigabit speeds rolled out at an unrivalled pace right across the country, bringing our customers the future-proof connections of tomorrow.”

HOW MUCH WILL VIRGIN’S NEW SPEEDS COST?

Virgin is yet to confirm pricing but don’t expect it to be cheap.

The firm’s Oomph bundle already costs £99 per month so there’s a chance that 1Gbps will push through the £100 barrier. 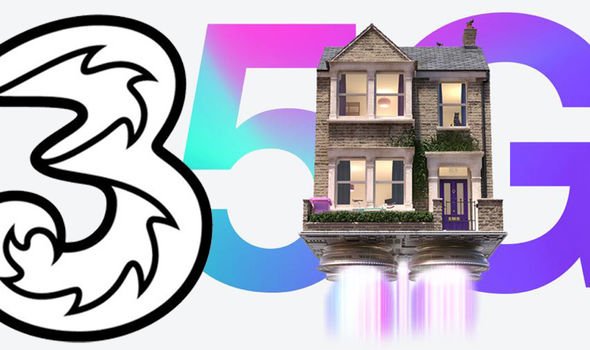 Along with Sky and Virgin, there’s now a new rival who is looking to shake up the market.

Three Mobile has just launched its 5G mobile technology but instead of pushing these fast speeds to smartphones it’s boosting home broadband instead.

The Mobile network says that the first stage of its new superfast technology will be available to some customers in parts of London.

Once signed up, users will be able to cancel their landline and instantly access fibre-like, ultrafast speeds with a ‘plug and play’ hub easily installed without an engineer.

There’s no word on how fast Three’s 5G broadband will be but express.co.uk has tested similar technology and found it can exceed 300Mbps.

HOW MUCH WILL THREE’S BROADBAND COST?

The monthly option will cost £35 per month and the ‘plug and play’ hub also means there’s no expensive installation costs or long waits for an engineer to visit.

Spotted! Melbourne’s water bottle girl, bringing balance to her life — and the city

Healthy living really does give your skin a 'golden glow', scientists say