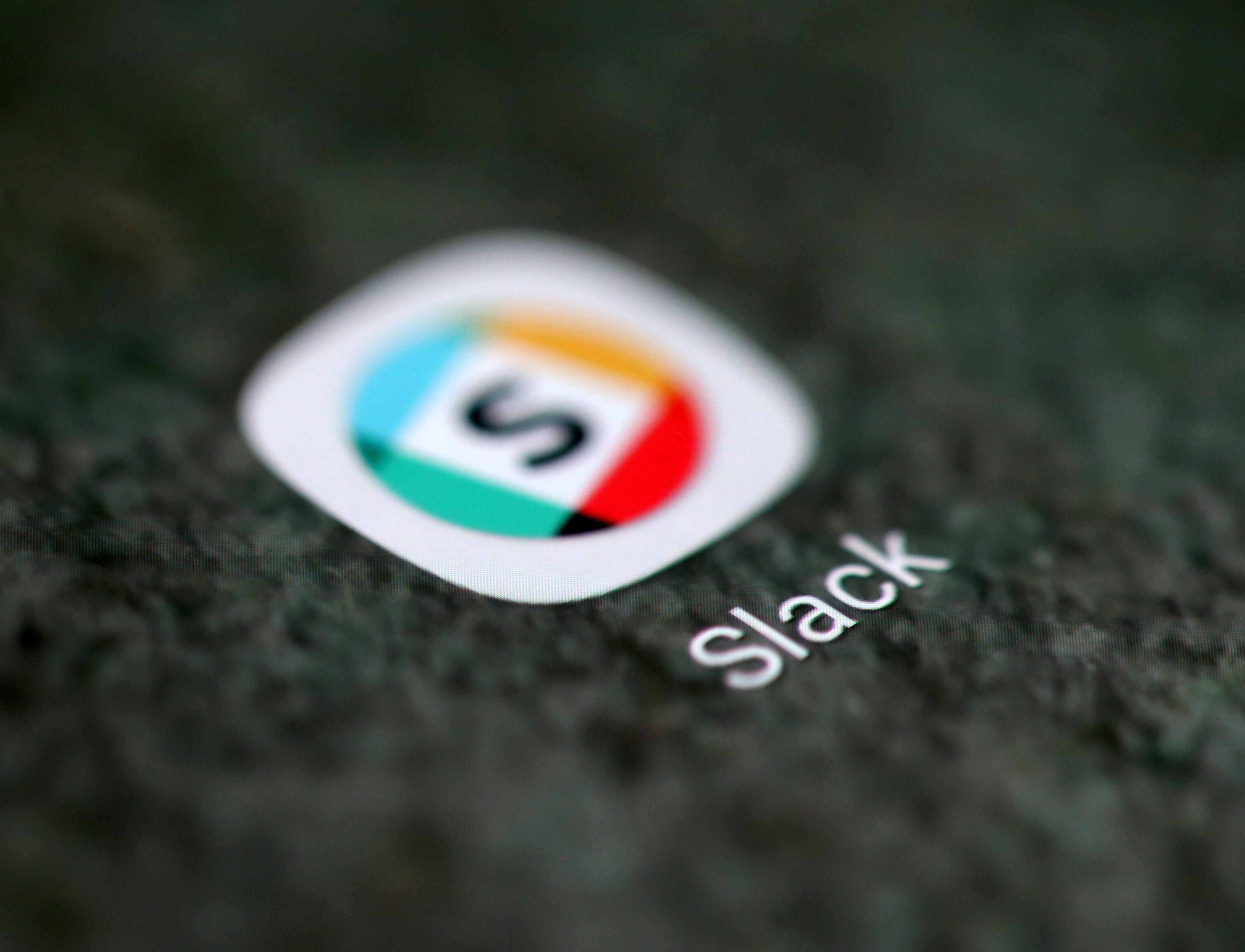 (Reuters) – Slack Technologies Inc is “seriously” considering making its stock exchange debut through a direct listing, a source familiar with the matter told Reuters on Friday.

The Wall Street Journal reported reported earlier in the day that Slack, which operates a popular workplace instant-messaging and collaboration app, is likely to debut in the second quarter and currently expects to do so via a direct listing.

The plan for a direct listing will make Slack the second big technology company after Spotify Technology SA to bypass a traditional IPO process in going public.

This comes after Reuters reported in December that Slack had hired investment bank Goldman Sachs Group Inc to lead its initial public offering as an underwriter.

Slack did not immediately respond to a request for comment.

China is using a fake ‘Mr. Bean’ to calm coronavirus fears in Wuhan