Snapchat hasn’t had the easiest 2018 so far, what with various celebrities apparently losing it stacks of money, but we think it’s just turned things around with an amazing new feature.

Bringing our wildest dreams to life – quite literally – Snapchat has teamed up with mobile network Three to celebrate being added to its Go Binge service.

And what better way to celebrate the tech giants’ new relationship than with the introduction of Snapchat’s first augmented reality pet, the Puggerfly?

Just as wonderful as it sounds, the Puggerfly is the star of Three’s latest ad campaign and is essentially a pug with butterfly wings. See what we mean about dreams becoming reality? 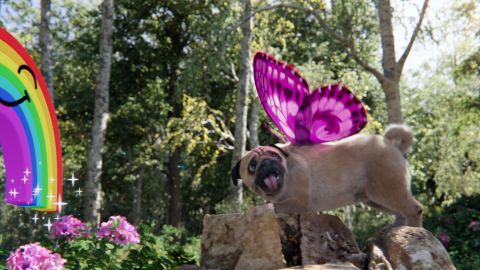 The Puggerfly will feature as the world’s first ever “storytelling lens” on Snapchat and will launch today (April 26), allowing users to access different consecutive lenses as they nurture and love their modern-day Tamagotchi from a “puppyfly” to a fully-grown Puggerfly.

The good news is, you can hand-rear your very own Puggerfly no matter which mobile network you’re on – and the even better news is your landlord will never know you’ve got a dog at home. 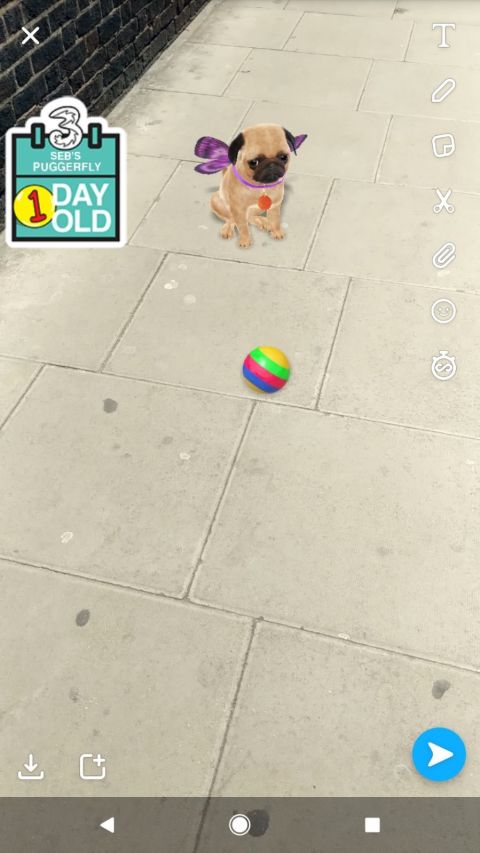 We’re assured that, just like a real dog owner, Snapchat users will be able to feed their new virtual pet, play with it, enjoy “sloppy dog kisses” and even watch it twerk to dance music.

Marking a history of firsts – including Snapchat’s first lens that sleeps and its first game with ‘In Real Life’ reward – we reckon the Puggerfly is something that will definitely bring our Snap addiction back.

Now please excuse us while we go and clean up rainbow poo. 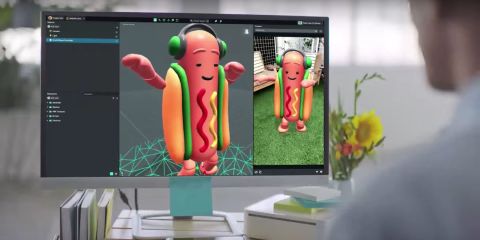 Cyclist struck by truck on Highway 97 in Kelowna

What did The Bachelorette's Ben Smith tell Tayshia Adams about his multiple suicide attempts?