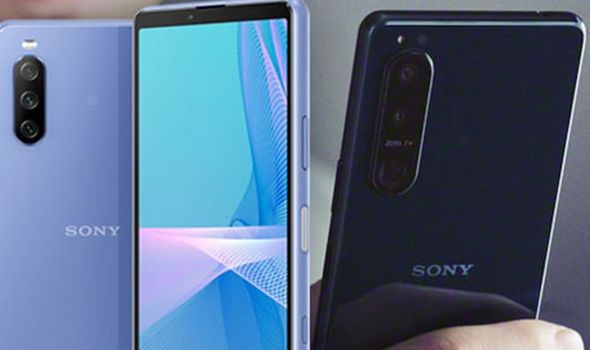 Sony is unleashing a trio of Xperia phones in the coming months that will suit all tastes and every budget. The Japanese firm revealed all at an online launch event and, if your bank balance is looking pretty healthy right now, the most premium of the bunch is the Xperia 1 III (that’s Mark 3 if you were wondering) which now includes one of the best displays in the business.

Fire up Netflix and you’ll be treated to a pin-sharp 6.5-inch OLED screen that is fully 4K HDR compatible and should make watching movies on your mobile as good as your TV.

A 120Hz refresh rate has also been added making scrolling through emails and playing the latest games feel silky smooth and stuffer free. That’s a big upgrade over last year’s 60Hz Xperia 1 II and brings Sony fully up to speed with rival devices such as Galaxy S21.

Spin the Xperia 1 III around and there’s a new triple camera on the rear case which now gets a telephoto lens to help improve those up-close and personal shots. Samsung and Huawei have featured these type of lenses for a while but Sony reckons it’s come up with a new concept with the company boasting that this is the world´s first smartphone with a variable telephoto lens paired with a dual PD sensor.

That basically means that Sony can offer this improved zoom functionality, which includes 70mm and 105mm focal lengths, with just one lens rather than packing the rear case with more and more unsightly cameras. 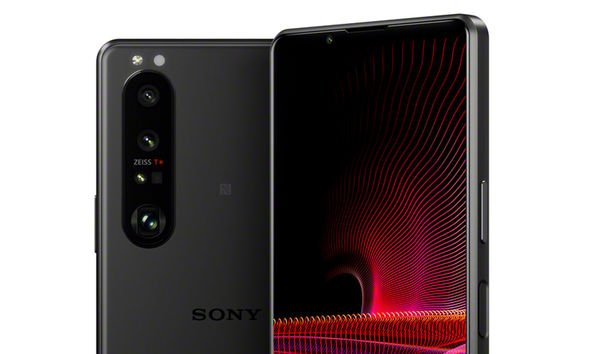 Another useful feature coming to the Xperia 1 III is clever Real-time Tracking tech which makes sure your subject always stays in focus. From the demos we’ve seen, it looks pretty impressive with the camera locking on to whatever you are shooting so things don’t look like a blurry mess.

If it’s video you want then Sony says it’s packed the latest image stabilisation inside this phone to help keep your home movies wobble-free.

Over the past few years, Sony has been boasting about how its cameras offer professional settings and that’s no different on this latest phone.

However, to make things accessible for all there’s now a ‘Basic Mode’ which enables fast access to a range of easy-to-use photography features including a touch shutter button, portrait orientation, artistic bokeh effect, panorama, and more. 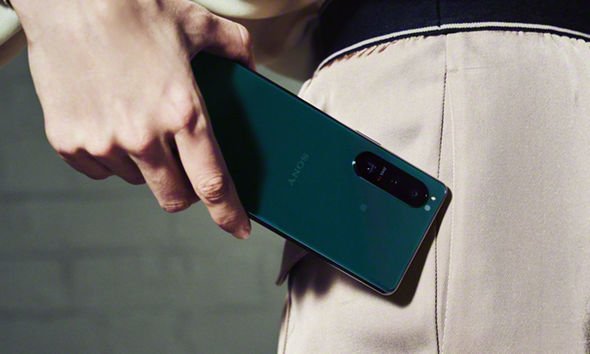 The final photographic feature worth a mention is the new shutter button on the side of the phone which now gets an embossed look and feel to make it easier to find when shooting images.

Away from the camera, other extras include louder speakers with more bass, a monster 4,500mAh battery, fast charging included in the box and there’s even a headphone port to plug in your favourite cans.

To help get you through your daily digital tasks there’s the very latest Qualcomm Snapdragon 888 processor and full access to 5G making this the fastest phone Sony has ever made. Prices will be announced soon but we wouldn’t expect much change from £1,000. Ouch!

If that sounds a bit rich then Sony is also releasing a new Xperia 5 III which is smaller in size and should be lower in price.

This device packs a triple rear camera and 120Hz 6in OLED screen although it’s not 4K so don’t expect your boxset binge to look quite as exquisite as the Xperia 1 III.

Although the screen can’t match its bigger brother you still get that fast 888 processor, big battery and those all-important 5G network speeds. 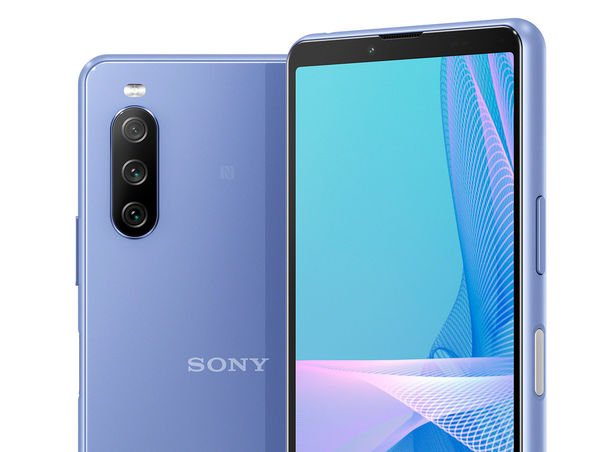 The final phone from Sony could be perfect for anyone not wanting to stump up for a flagship phone with the Xperia 10 III expect to cost around £350.

For that money, you’ll get a triple camera, 6inch OLED display and impressive battery life.

Sony has also packed an improved Qualcomm under the bonnet of its new Xperia 10 III which should not only improve performance but also bring 5G data speeds to the cheaper end of the market.

All of these new devices will be available in early summer with Sony releasing full pricing and availability in the coming months.

'Little House on the Prairie': The Sweet, Funny, Secret Moment Melissa Gilbert and Alison Arngrim Shared Between Takes of the 'Cinnamon Chicken' Episode

Siren will be back for a second season after Freeform renewal