SINGAPORE (Reuters) – Southeast Asia’s internet economy is forecast to reach $300 billion by 2025 as millions of people in the region take up online shopping and embrace ride-share food delivery, an industry report said on Thursday. 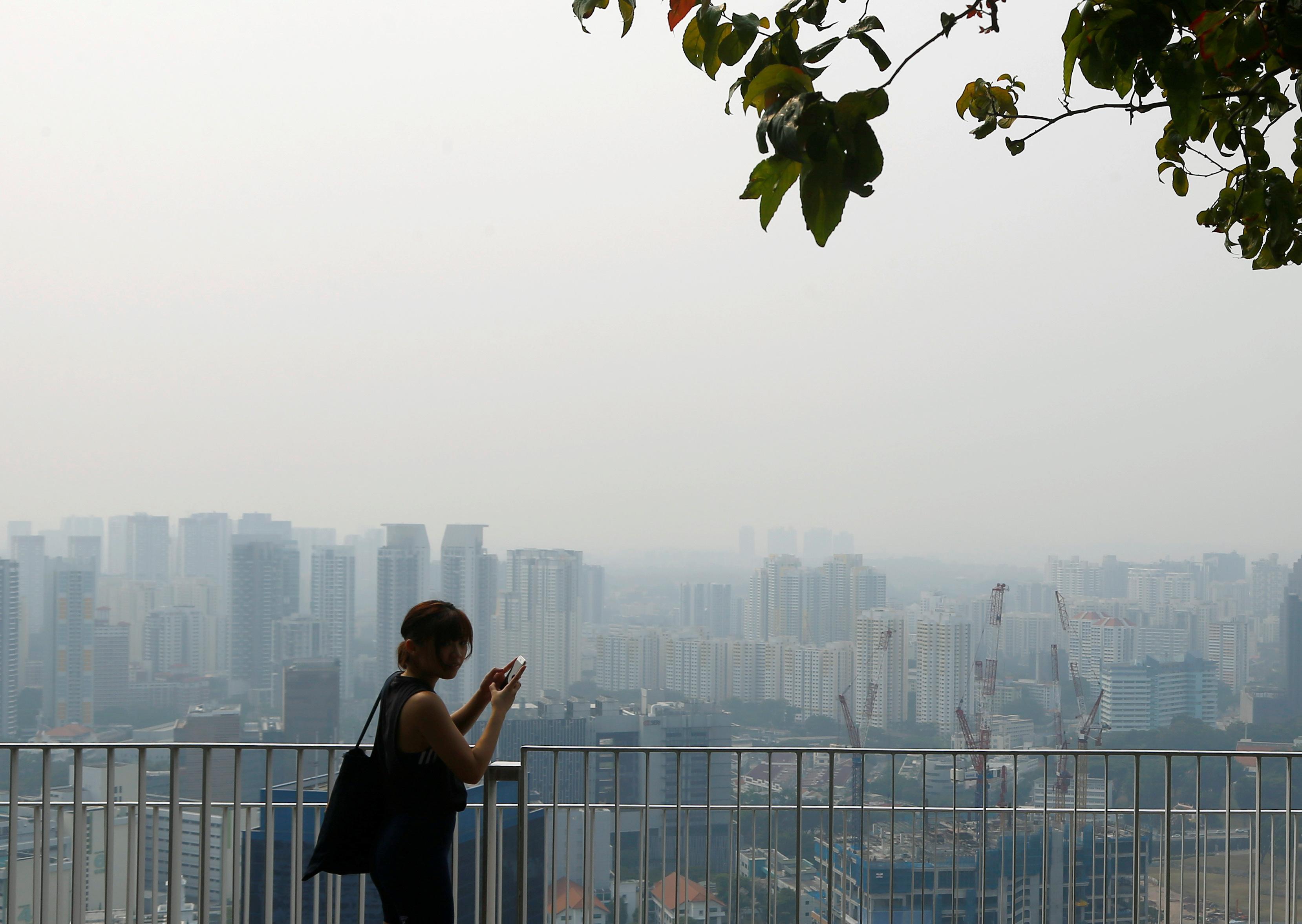 To hit that target, the online industry is expected to grow by 200% over the next five years from an estimated $100 billion this year, according to the report by Google, Singapore state investor Temasek Holdings and global business consultants Bain & Company.

The annual report lifted its 2025 outlook from $240 billion previously after a tripling in growth in the past four years alone as young internet users turn to their phones to do everything from banking and playing games to purchasing plane tickets.

“This pace of growth has exceeded all expectations,” the 64-page report said. “Internet access is now affordable for large segments of the population and consumer trust in digital services has improved significantly.”

More than $37 billion has been invested in Southeast Asian online companies over the past four years with the majority going into e-Commerce firms like fashion retailer Zilingo and ride-hailing Unicorns such Grab and Gojek, the report found.

Ride-hailing alone was worth $13 billion, quadrupling in value since 2015, and was expected to reach $40 billion by 2025, when food delivery will be worth as much as transport.

Southeast Asia’s average growth rate of 5% per year since 2014 puts it far ahead of the global average and makes it an attractive investment destination as the Chinese economy is hobbled by the Sino-United States trade war.

There are 360 million internet users across the countries covered in the report – Indonesia, Malaysia, Vietnam, Singapore and the Philippines – up from 260 million four years earlier.

That compares to around 4.4 billion internet users worldwide, up 9 percent on a year ago, according to wearesocial.com, a digital monitoring service.

However, there are some significant headwinds to the rapid regional growth, most notably regulatory risks and a shortage of skilled labor.

Malaysia’s competition regulator on Thursday proposed a fine of more than 86 million ringgit ($20.53 million) on Grab for violating the country’s competition law by preventing its drivers from promoting rival services. Grab has a month to appeal before a final decision.

Meanwhile, Singapore this week implemented a law requiring social media sites like Facebook and Twitter to carry corrections or remove content the government considers to be false. Rights groups have expressed concern the “fake news” law will curb internet freedoms. 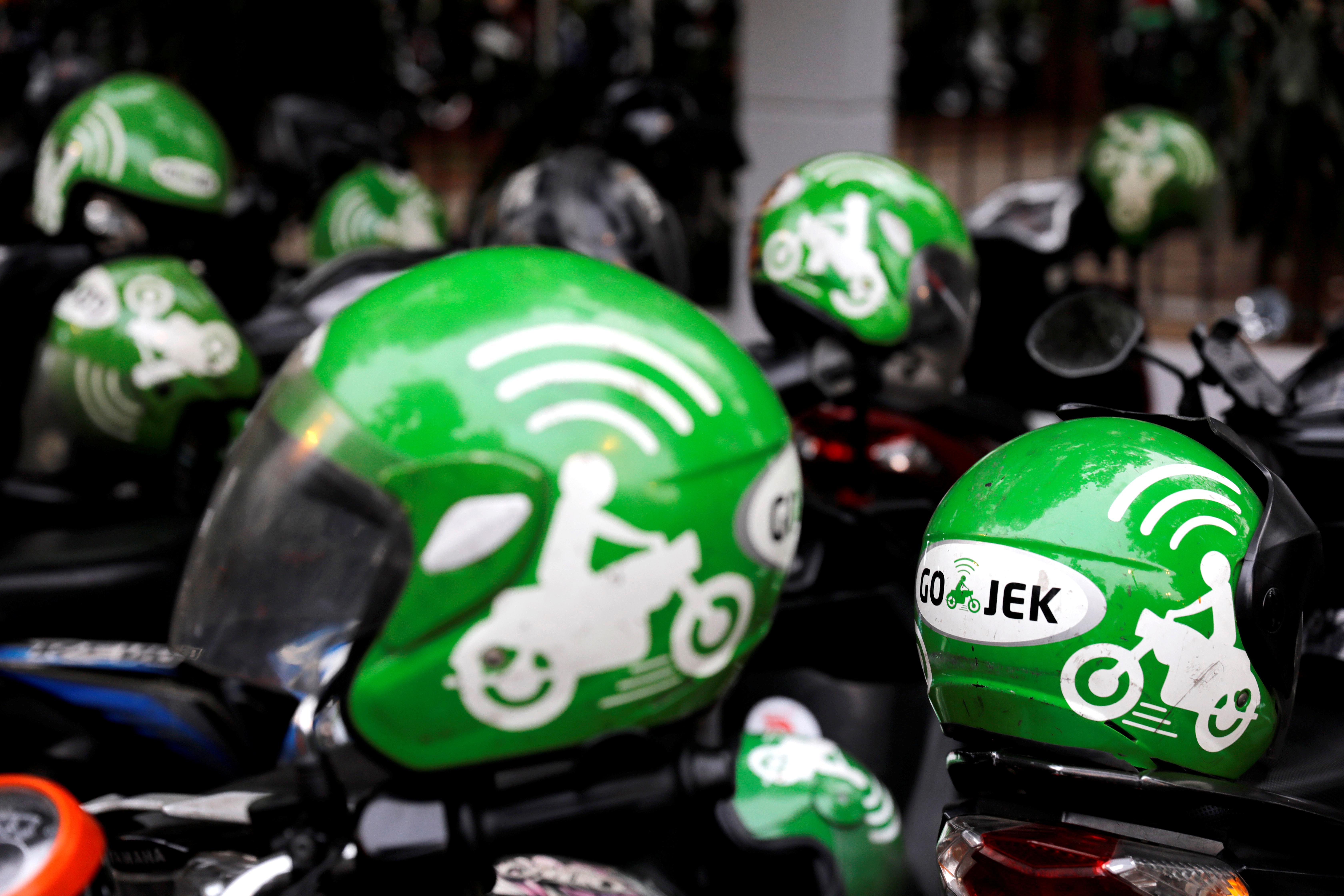 Even Singapore, which has tight restrictions on foreign labor, has said it will pursue more talent from overseas as it ramps up efforts to grow the sector.

“Talent remains a pressing constraint despite all efforts by internet economy companies to ‘fill the gap’,” the report said.