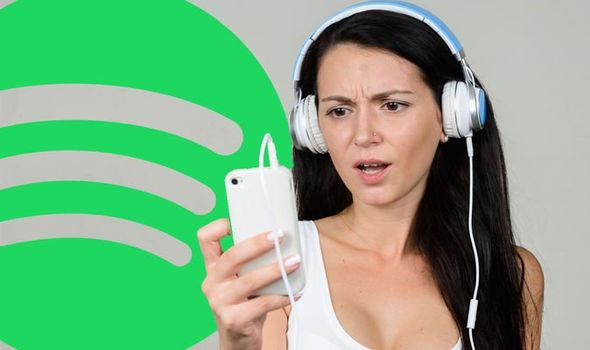 According to Down Detector stats, the main issues affecting users are to do with the Spotify app and music streaming.

The official Spotify Status Twitter account has revealed engineers are aware of the reported issues with the service and are looking into it.

The account tweeted: “We’re digging into some reported issues. Thanks for the heads up! We’ll keep you in the loop.”

As the reported Spotify issues hit users took to Twitter to talk about the problems they were facing.

One tweeted: “What is up with Spotify? Keeps crashing can’t even get through a minute of a song and it shuts down #spotify”.

One added: “Is anyone else’s Spotify crashing”.

And another wrote: “Why does my Spotify keep crashing is it because of the lyric update”.

The latest Spotify teething problems come days after a huge Spotify outage which affected tens of thousands of users.

This outage hit on Tuesday, with downdetector.com reporting a high of over 50,000 Spotify down reports.

Quibi Exploring "Strategic Options" For Its Future, Including a Possible Sale