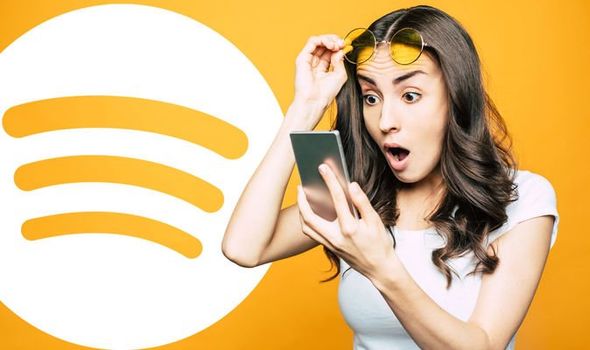 The Spotify outage, which has seen users being hit with an error 404 message, has coincided with other popular services such as Snapchat, Pokemon Go and Rocket League experiencing issues.

The official Spotify Status Twitter has confirmed the service is being hit with issues today and that engineers are looking into it.

The account posted: “We’re aware of some issues right now and are checking them out! We’ll keep you posted.”

Reports of issues with Spotify down started to appear around 5.30pm UK time with problems with Snapchat emerging not long after that.

Down Detector UK has recorded a peak of around 16,000 Spotify down reports, with downdetector.com registering a high of 50,000.

As the Spotify issues hit users took to Twitter to vent about the problems they were facing.

One tweeted: “IS ANYONE ELSE UNABLE TO STREAM LOUIS ON SPOTIFY?! I am having a breakdown. Talk me down.”

One added: “So both Spotify and Snap are down well okay good excuse to start my overdue assignment”.

And another wrote: “Spotify going down mid-commute home is possibly the worst thing that could happen to me today.”

Cinema releases are a 'train wreck' for everything but Hollywood blockbusters