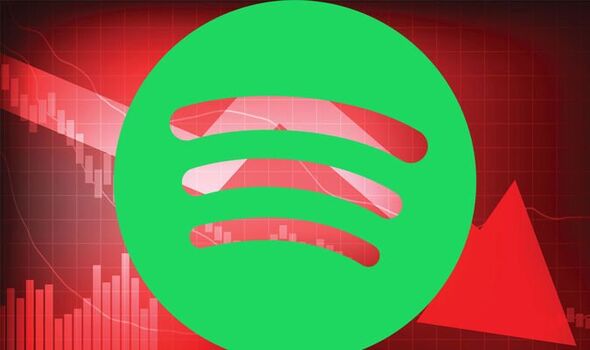 Spotify down reports are surging in today with users reporting the web player keeps skipping songs after 10 seconds and songs aren’t playing.

Independent outage monitor Down Detector has recorded a huge spike in Spotify down reports which began around 12.40pm.

At the time of writing Down Detector UK has recorded a peak of around 2,000 Spotify down reports.

As the issues hit users took to Twitter to report the problems they were facing.

One tweeted: “Is Spotify down? Or is it just my Spotify that sucks?”

While another posted: “Thank god I bought a few songs since spotify is down”.

One added: “Is Spotify down… I can’t play songs without it stopping after like 10 seconds”.

And another wrote: “Spotify is down”.

Waiting was the hardest part for Solo's Alden Ehrenreich

Mother and daughter get side by side procedures for Aintree