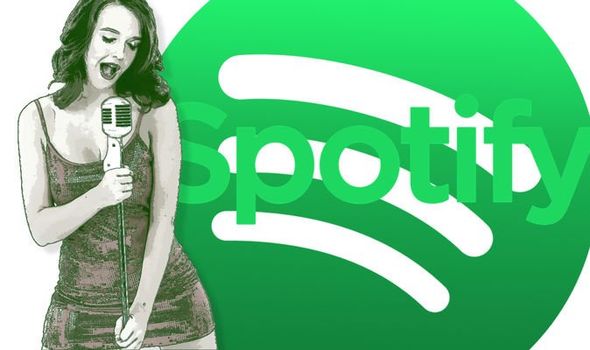 Spotify subscribers who love to sing along to their favourite tracks and playlists could soon show-off their talents thanks to a new mode coming to the music streaming app. According to the latest whispers, Spotify is working on a new karaoke mode.

With its recent focus on exclusive podcasts, you could be forgiven for thinking that Spotify was pivoting away from the music streaming portion of its music streaming app. With almost identical on-demand music libraries now available from Spotify, Apple Music, Deezer, Prime Music, TiDAL and more for a similar-ish monthly fee – it’s understandable why. However, a built-in karaoke feature would be an incredibly fun differentiator for the firm.

Internet sleuth Jane Manchun Wong unearthed hints at the new mode when searching through the code inside the Spotify smartphone app. Initially, the screenshot discovered by Wong looks as if Spotify is copying the real-time lyric option found inside Apple Music, which animates and highlights each lyric in the song as it plays.

However, on closer inspection it’s possible to spot a small toggle in the bottom left-hand corner to adjust the volume of the vocals in the track. Unless Spotify is hoping to drum-up subscribers by appealing to those with a penchant for instrumentals – this looks like a karaoke mode to us. Spotify has already confirmed plans to bring more lyrics into the app – allowing subscribers to check what their favourite artists are actually talking about.

With that feature baked into the app, it makes sense to add the ability to lower the volume of the singer and gamify the streaming music app.

Hopefully, Spotify will allow smartphone owners to beam this feature to the big screen using a Chromecast or Apple TV to bring karaoke to your next house party. As always, it’s worth taking this report with a pinch of salt – and not just because Jane Manchun Wong used a Rick-Rolled based song choice in her screenshot.

Multi-national companies like Spotify often investigate new technology, patent ideas and test features in beta versions that never launches worldwide. It’s possible that karaoke mode never makes it into an update to the app – something that a spokesperson for Spotify basically told NME.

When questioned about the mysterious new feature, a spokesperson for Spotify said: “At Spotify, we routinely conduct a number of tests in an effort to improve our user experience. Some of those tests end up paving the path for our broader user experience and others serve only as an important learning.”

The new Celebrity Ghost Hunt line-up has been revealed, and it includes a Love Island favourite

Man sacrificed his life to save boy being held captive, inquest rules