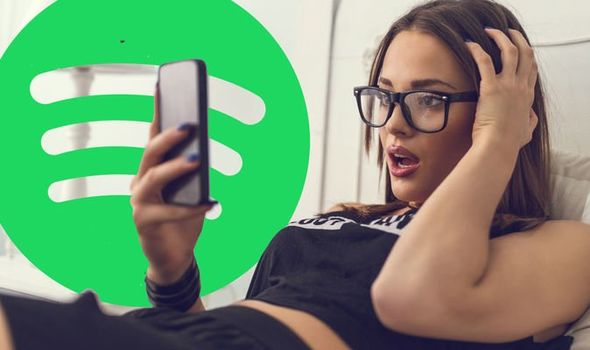 Spotify has reached a new milestone, branching out to hardware for the first time in its history. Its first product, the quirkily-named ‘Car Thing’, has been in development for a number of years. As the name suggests, it’s a product designed to make playing music, playlists, podcasts, and more as you drive. The Car Thing can be mounted onto vents in your dashboard and is designed so your phone can “do phone stuff” – rather than having the Spotify app on-screen the whole time.

A prototype for the Car Thing surfaced online back in 2019. However, that version looks very different from the one that has ended up being released. The finalised Spotify gadget looks a bit like a smartphone from a few years ago, with some thick bezels, a rectangular shape and a touch screen that’s a tidge bit smaller than four inches.

However, there are a few things that stand the Car Thing apart from older smartphones – the most obvious being the large, circular dial on the front.

This dial, which is next to another button, can be used to switch to different songs, stations and playlists easily. Or, alternatively, you can simply use voice commands to tell the Car Thing what to play next.

You just need to use the ‘Hey Spotify’ wake phrase and then ask for a song, album, artist, playlist, station or podcast.

The Car Thing also features four preset buttons, so you can quickly get access to your most listened to content – such as the latest episode of the podcast you’re binging, playlists you often belt out or songs from your favourite artists.

If you like the sounds of Spotify’s first foray into hardware there are a few important things you need to know. 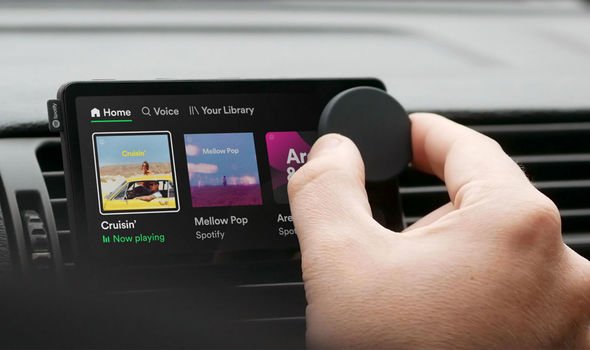 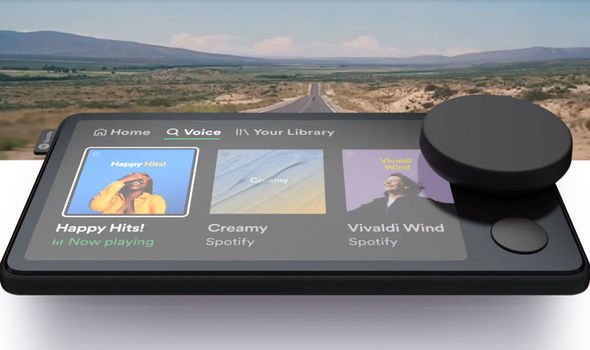 Firstly, Car Thing can only be used by those that have an active, paid-for Spotify Premium membership. And secondly, it’s currently only available in the US.

This latter blow is a big enough blow for Spotify users in the UK, Europe and other regions to swallow – but there’s another thing that may leave you wishing you were in the States.

For a limited time, only Spotify is offering the Car Thing, which is set to go on sale for $79.99, for free. Premium subscribers don’t need to pay the almost $80 price tag for the Car Thing to get hold of one.

They just need to fork out a shipping and handling fee of just under $7 for the US, which rises to $14.99 for Alaska or Hawaii. We’ll have to wait for more information on whether Spotify is planning to bring the Car Thing to the UK and if so when the cool bit of tech could hit our shores.

QUENTIN LETTS on John Bercow: It was Bill Clinton at his most hammy

Clarkson says ‘stupid’ contestants did not ‘warrant any niceness’