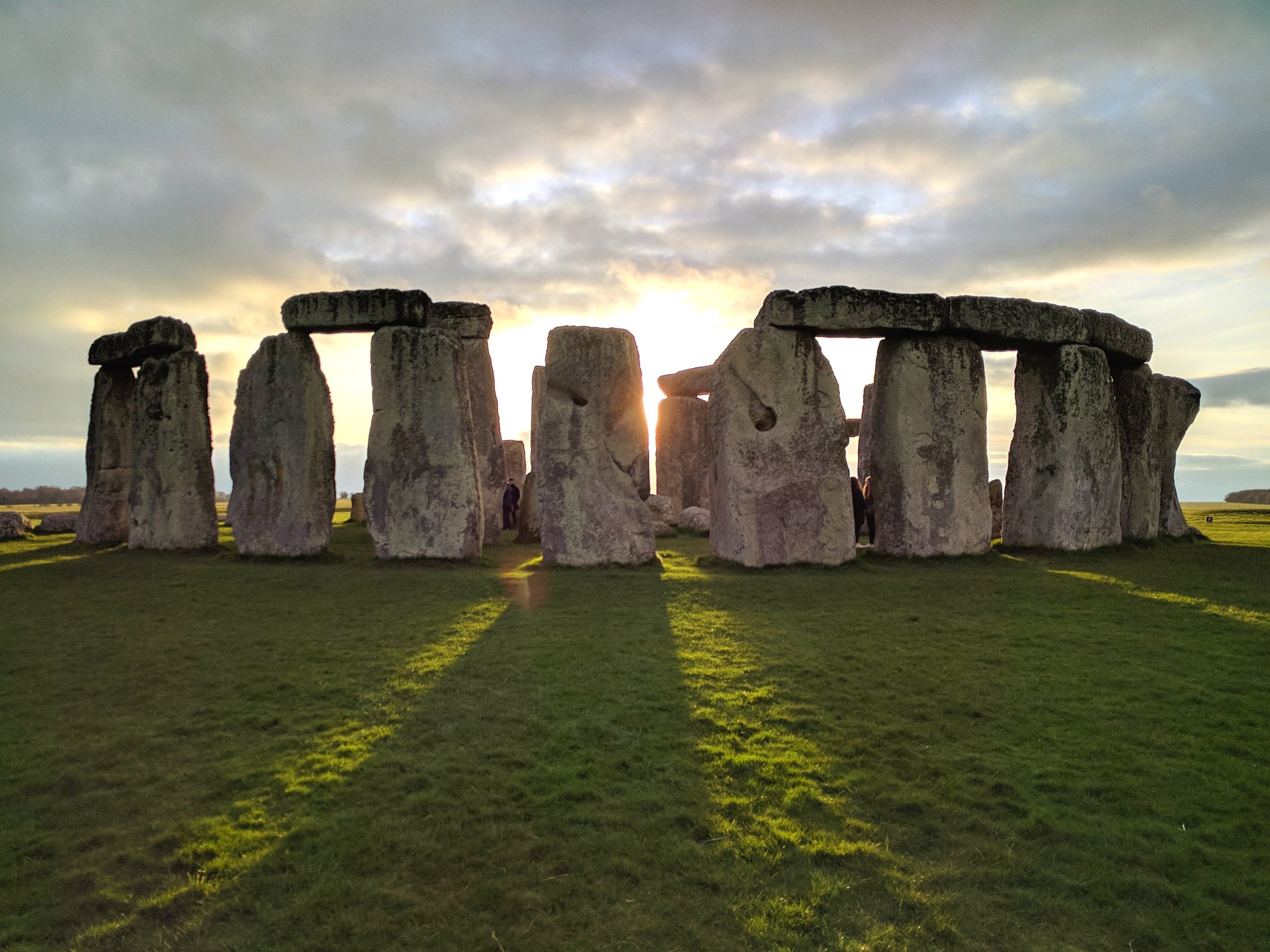 Stonehenge may have been built from a dismantled larger stone circle in Wales, academics believe.

The mysterious formation in Salisbury, Wiltshire, contains bluestones brought from a Welsh hillside, and may comprise of relics from larger circle Waun Mawn in the Preseli Hills, close to bluestone quarry sites.

Waun Mawn, if complete, would be the third largest stone circle in Britain after Avebury in Wiltshire and Stanton Drew in Somerset, but soil matches suggest it was dismantled just before Stonehenge was erected.

Dr Tim Kinnaird, of the School of Earth and Environmental Sciences at the University of St Andrews, used a technique called optically-stimulated luminescence dating to determine the age of Waun Mawn.

One of the empty stone sockets at Waun Mawn has an unusual cross-section which matches one of the bluestones at Stonehenge, and chippings in that hole are of the same rock type as the Stonehenge stone.

Researchers were able to date the soils that infill the dismantled stone sockets with surprising results and found the stones were removed immediately prior to the known date of construction of Stonehenge 1, at around 3000BCE.

Dr Tim Kinnaird said: ‘It is the hidden information preserved in the soils that provides the chronology for the construction, then the dismantlement of the Waun Mawn stone circle, which appears to have intriguingly occurred just before similar stones were erected at Stonehenge.

‘Combined with the fact that the Waun Mawn bluestones came from the same quarries as Stonehenge, this led us to conclude that Waun Mawn was likely dismantled and became the source of many of the bluestones used at Stonehenge.’

The research published in Antiquity also found that Waun Mawn has an identical diameter to the ditch surrounding Stonehenge, of 110 metres, and that it is also aligned on the midsummer solstice sunrise.

This Is Why Sasha Alexander Left NCIS – Nicki Swift

WhatsApp DOWN: Chat app not working as thousands left unable to access messages